10 Children's Book Characters That Taught Us How to Be Ourselves 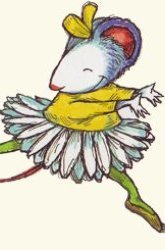 We love picture books! (Who doesn’t?) One of the great things about children’s literature is its ability to inspire. These 10 children’s book characters went on adventures, experienced hardships, and ultimately ended up loving the things that made them unique. Our younger selves learned that being quirky, individual, and downright odd was a-okay thanks to these literary heroes. 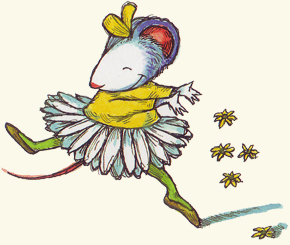 Even though Chrysanthemum got made fun of for being named after a flower, she learned to recapture her spark and and reignite her self confidence. With some support from a very special music teacher, Chrysanthemum fell back in love with her 13-letter name. 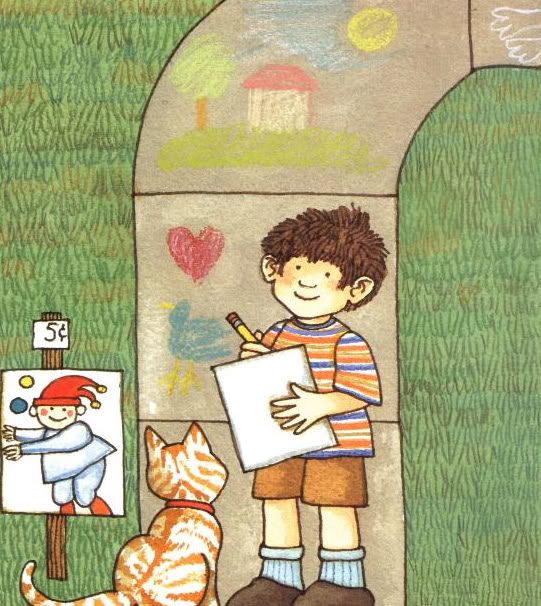 Tommy from The Art Lesson drew on sidewalks, canvases, and even bedsheets. When a smocked art teacher told him that he needed to copy illustrations like all the other kids, he fought back and was able to express his artistic voice. 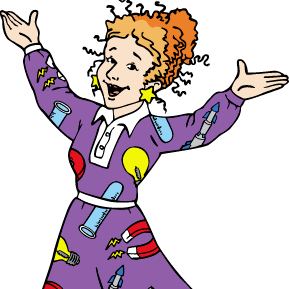 The always well-intentioned Ms. Frizzle may have been a little unstable, but enchanted readers the world over knew the truth: she was the world’s most awesome teacher. Ms. Frizzle, also known as ‘the Friz,’ is an envied oddball with kooky outfits, a pet lizard, and an unusually close relationship with a particular school bus.

Swimmy looked different from the other fish in his school, but he broke away from the pack, and he eventually found out that his individual skills and ideas made him one-of-a-kind in a good way. 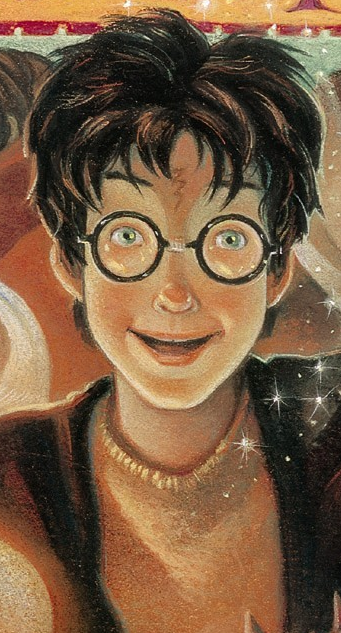 The iconic "Boy Who Lived" began as an outcast; a preteen who slept in a cupboard, adopted into a family that he didn’t relate to. Harry was able to escape to a world of magic, but he never got so swept up in the excitement that he stopped thinking for himself or questioning authority. 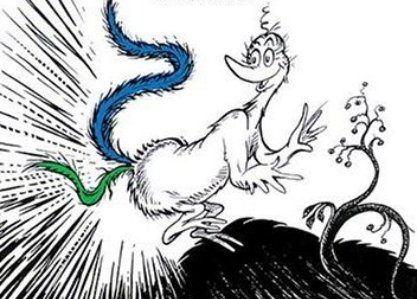 Though not a happy story for Gertrude, this Dr. Seuss tale teaches readers that it’s important to love what you’ve got. Ms. McFuzz learned that vanity and envy might get your prettier tail feathers, but it’s being yourself is that really helps you fly. 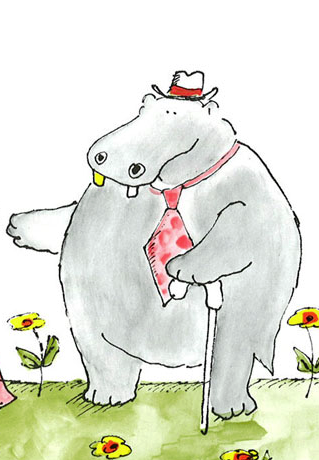 Half of the quaint team of best friends from George and Martha, George addresses minor hardships with confidence and pride. By speaking up and believing in himself, the dapper hippopotamus was able to work through differences with his friend and embrace his shiny gold tooth. 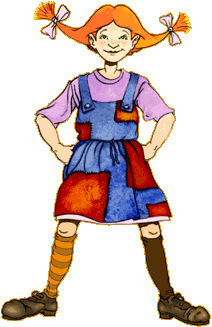 The funny nine-year-old daughter of pirates was her own biggest cheerleader. Young readers could tell that she was something special, but Pippi already knew that on her own; she loved her mismatched stockings, storytelling skills, and intense physical strength. 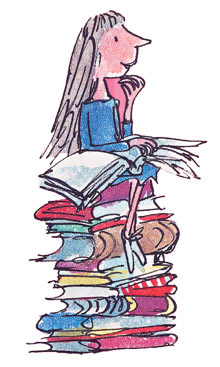 A book-worm with telekinetic powers, Matilda spent the first four years of her life roaming a literature-less home, with family members she couldn’t relate to. But the young scholar took her problems in stride, and found a way to channel her frustration into some special powers and, ultimately, a new and wonderful life. 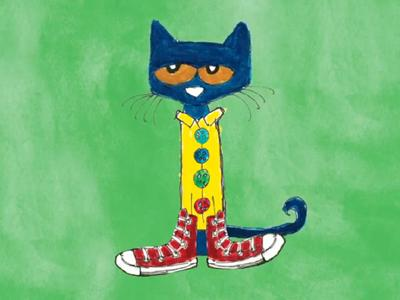 In his book, Pete the groovy cat doesn’t need to learn that his unique features make him special, he was born knowing they do. Pete has a certain quality that makes it seem like he’s fallen into the wrong decade, but he doesn’t let his unusual appearance or way of speaking keep from thinking he’s the coolest cat in town.

What children's book character inspired you growing up? Let us know in the comments!

Next Article: Building Self-Esteem in Children
We enable strictly necessary cookies to give you the best possible experience on Education.com.Cookie policy