Log in with different email
For more assistance contact customer service
Outside the Classroom
Does Your Child Have Nature Deficit Disorder?

Does Your Child Have Nature Deficit Disorder? 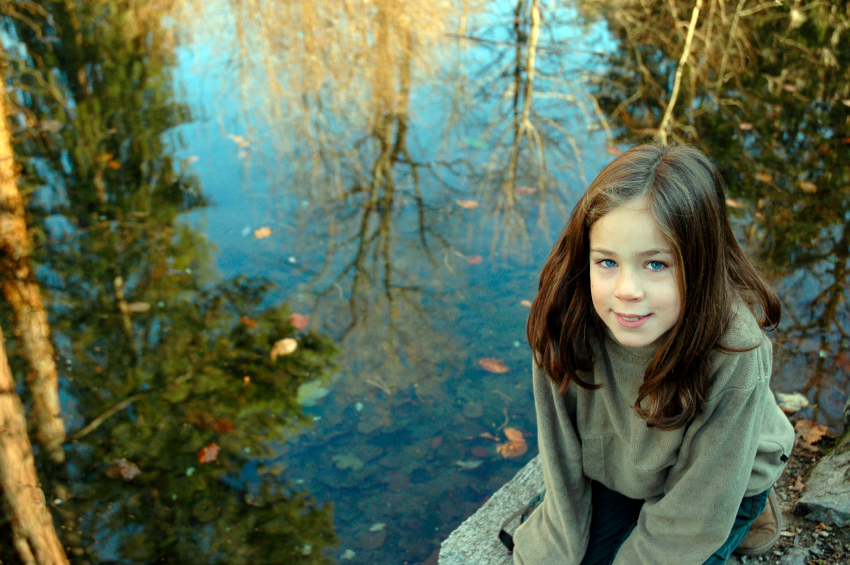 Hauling in your first trout, lying in the tall grass listening to a choir of crickets, tasting snow, roaming amidst the tall trees….most of us associate some of our deepest, fondest memories with being outside, lost in nature’s surprises.

Yet today’s kids, glued to video screens and searching for electrical outlets, may be losing touch with the natural world. Fewer people visited Yosemite National Park last year than at any time in the past 16 years, suggesting that families are not seeking solace in nature as they once did. Good news if you’re trying to snag a reservation, but don’t start celebrating just yet.

It’s a disturbing trend, says Richard Louv, author of the best-selling book, Last Child in the Woods: Saving Our Children from Nature-Deficit Disorder. Outside time isn’t just fluff. Children are missing something by staying indoors. Louv makes a powerful case for how nature’s restorative qualities can enliven creativity, reduce stress and attention deficit disorder, and give busy families a sense of rebalance and connection. Here are some of his recommendations:

Understand What Drives Creativity Mudpies are great. But the Great Outdoors don’t just teach kids the glory of dirt. Studies show that nature fosters creativity and calms children struggling with information overload. Louv describes a host of “loose-parts” in nature ripe for imaginative play – like water, trees, bushes, flowers, woods, fields, and streams. They’re the best kind of toys because unlike action figures or collectables, they can be anything. As Woody Guthrie wrote, “I played around our yard some and talked to the fence posts, sung songs, and made the weeds sing…”

Allow for Controlled Risk In a media-saturated culture where parents hear about a new child abduction almost everyday, how do we let our kids wander freely outside? Louv posits the idea of “controlled risk,” whereby parents go outside with their kids, while also letting their children experience unencumbered time to roam. True, there’s some danger in freedom, but there’s some danger in almost anything. Don’t forget to weigh the risk of what happens to a child’s imagination and inner life if we keep her indoors because we are afraid.

Focus on Nature-Oriented Camps, Schools With summer just a few months away, lots of parents are enrolling their kids in summer camps, many of which focus on technology and indoor classes. But before you sign your children up for computer summer school, consider camps that focus on unstructured time in the environment, where children are free to use all their senses and play as they wish.

Schedule Outdoor Time In a parenting culture chock-full of driving from one structured activity to another, it’s time to stop and literally smell the roses. If that means writing “gone outside” on the family calendar each week or (ideally) each day, then get that pen out!