Ancient Games That Are Overdue for a Playground Comeback 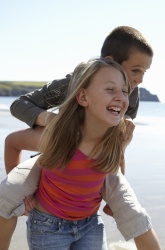 Hopscotch? Unexciting. Kickball? Played out. Are you looking for a new game to play with your kids at the park or school playground? Rather than buying the coolest new wiffleball bat or Chinese jump rope, do what the hipster parents do and go retro … really retro. These ancient games are fun for modern kids and parents, and they’ll inspire you to learn about the antiquated practices of centuries old societies. 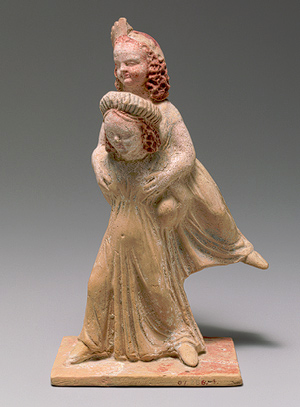 A hybrid of bowling and piggyback rides, this ancient Greek game challenges two kids to knock over an upright stone with balls. The first one to upturn the stone wins! The losing player then has to carry the winner on his back while he goes to pick up the stone. Oh, and for some added fun, the loser is also blindfolded.

As the name suggests, this 2,000 year old sport from Yemen tasks the participants with jumping over one or more camels. This will no doubt be an instant favorite on the blacktop, and as a bonus, kids will learn how to walk and care for their own camels. 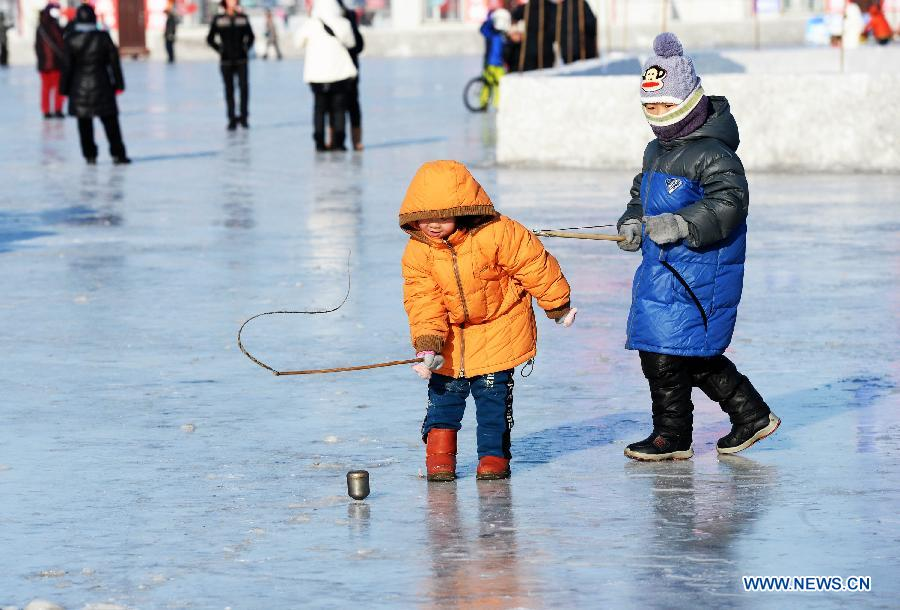 In this 4,000 year old Chinese game, players compete to see who can spin his top the longest. The contestants use a cord to ‘whip’ their tops into a fast spin, and knock over their opponent’s top! The owner of the last top spinning wins the game. 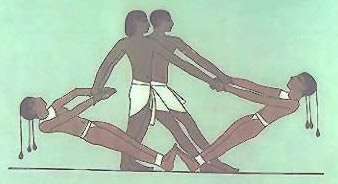 From ancient Egypt, this physically demanding game challenges players to maintain perfect balance and harmony with each other. All four players hold hands, as two stand upright and two lean far back so that they’re balancing on their heels. The object of the game is for the entire group to turn in a full circle without veering off-balance. This late 19th Century Basque game translates simply to “stone drilling.” Teams compete to see who can bore a hole in a stone the fastest, using a long metal pole and water. Bring this to the playground with small stones, toothpicks, and water bottles. 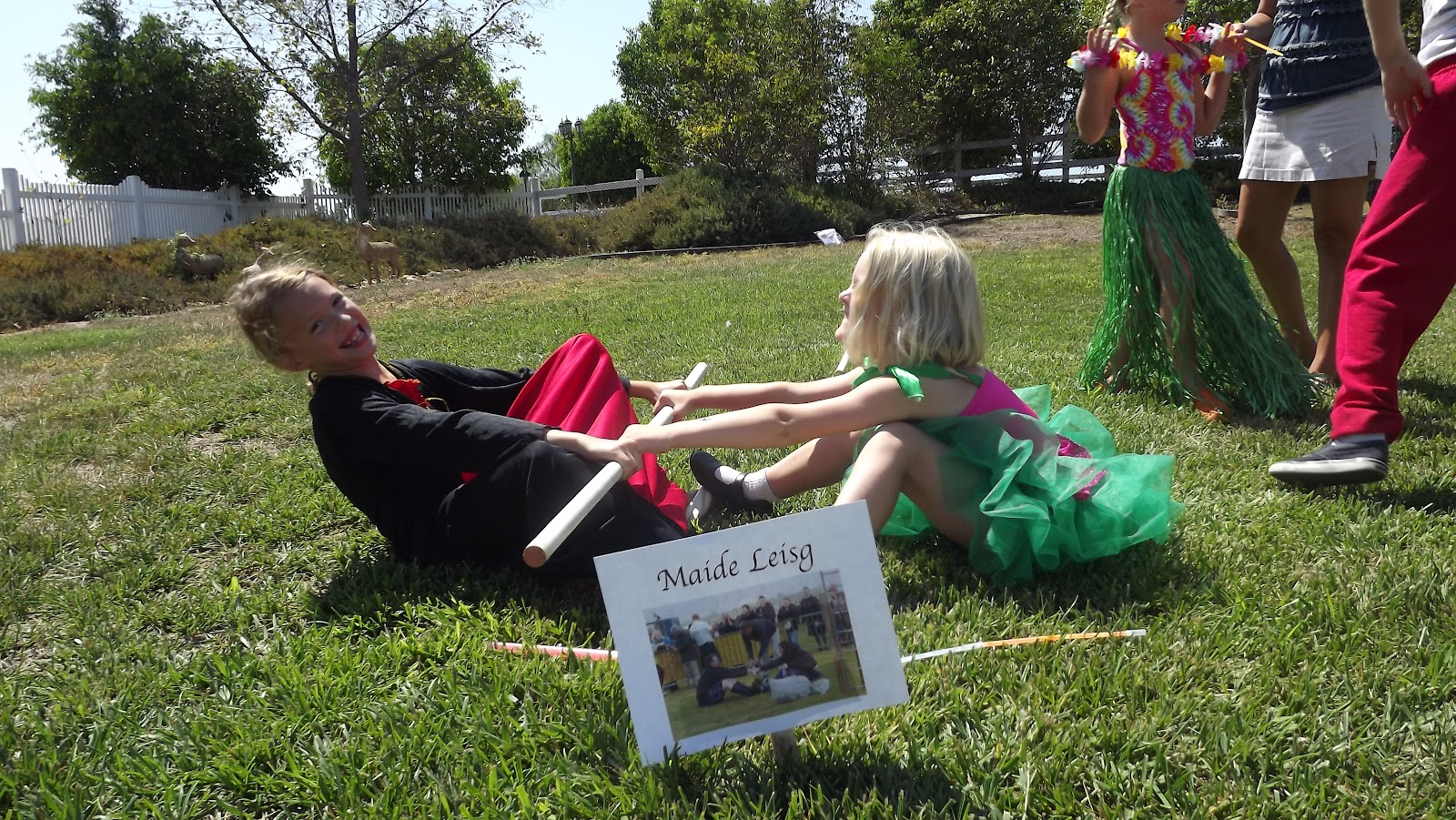 This old Celtic game faces two players against each other in a demonstration of strength. Players sit on the ground with feet pressed against their opponent’s feet. Reaching forward, both players grasp a single stick, then pull as hard they can. The player that pulls his opponent up off the ground wins!

What playground game would you like to see make a comeback? Let us know in the comments!