Create Your Own Miniature Salt Flats! 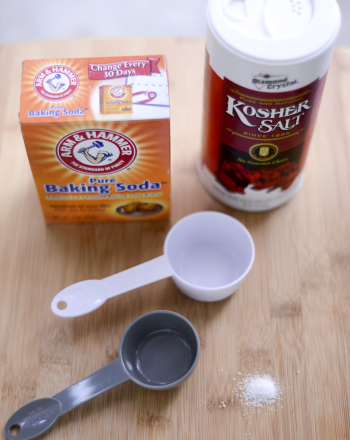 Create your own miniature salt flats at home.

Evaporites are rocks that are formed by the minerals left behind when the water they were dissolved in evaporates. This is the process that created the great salt flats in Utah, for example--those are mostly made up of evaporates.