If making your own modeling dough, be careful cooking the dough on the stove.

Materials are readily available. The modeling dough may be purchased (ex. Play Doh) or made at home, if cream of tartar is available.

Mount You: Make a mini mountain out of dough, and then make a contour map out of your creation.

In this project, you will make your own mini-mountain, and then make a contour map of your mountain.

What’s a contour map? Let’s start with the word “contour.” A contour is a line that shows the border or outline of an object. A contour map is a 2-dimensional drawing of land. The map includes contour lines to show changes in the elevation of the land. 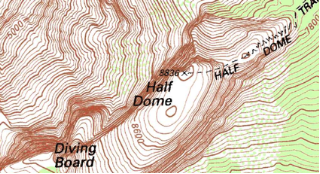 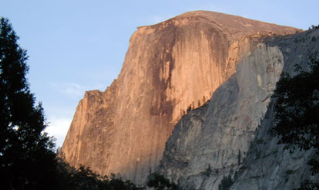 In this project, you will be making a map that is life-sized.That means you are using a scale of 1 to 1: one inch on the map represents one inch of distance on the model.Your contour lines will represent each one-inch change in elevation.

In this science project, you make a contour map of a model mountain. The map shows the changes in elevation of your mountain.Contour maps are also called topographic maps. The U.S. Geological Survey makes topographic maps, including many at 1:24,000 scale 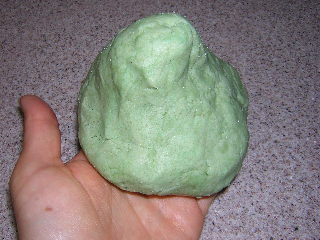 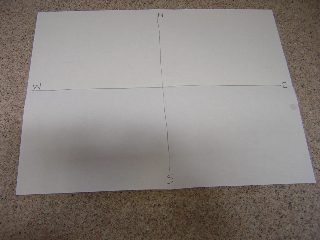 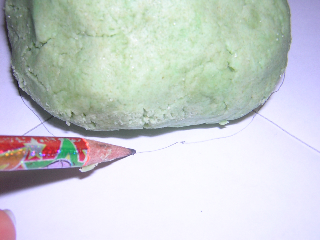 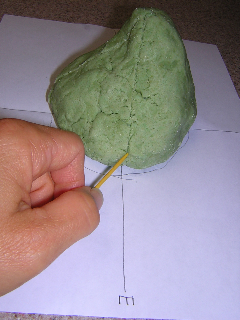 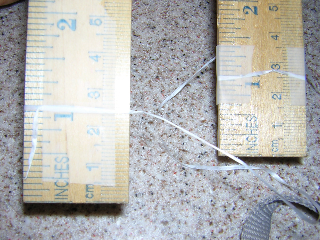 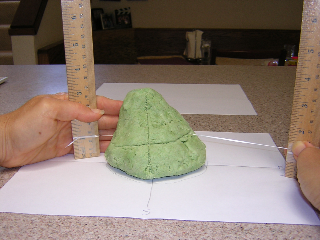 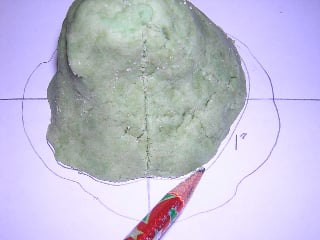 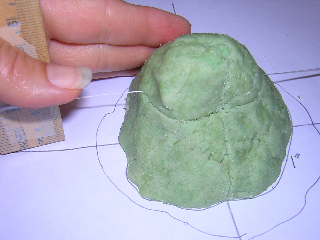 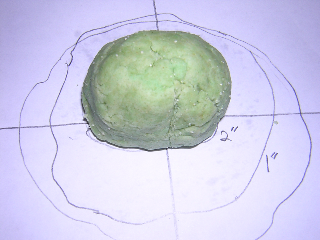 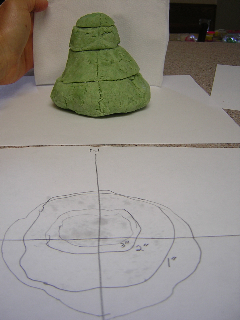