Diet and Memory: Is There a Connection? 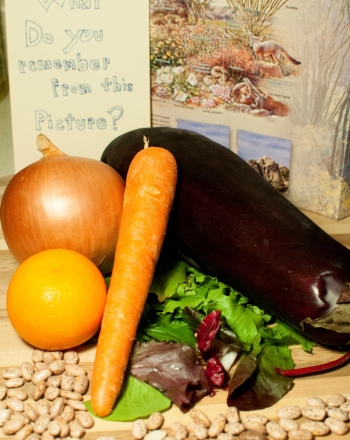 This experiment will evaluate if memory can be improved by altering diet to include foods that are believed to improve brain function.

Some fruits, vegetables, grains and fish are believed to be able to improve the health of your brain. A diet that is rich in these foods may improve your ability to remember and may even protect against diseases like Alzheimer’s. In this experiment, you will evaluate whether or not a diet that is supplemented with these brain-enhancing foods can help improve memory.