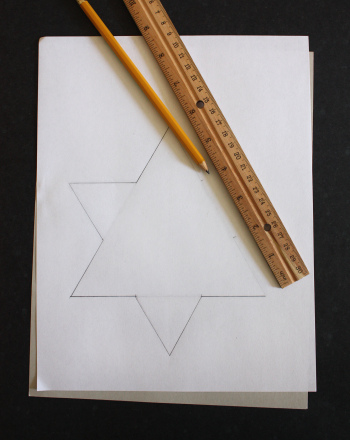 This experiment will explore the possibility of creating an infinite object by hand.

Although an in-depth study of fractals was not possible before computers, the theory is not totally new. Helge von Koch, a Swedish mathematician, discovered a fractal in the early 20th Century, and now you can recreate and study his “snowflake” on paper.