Be a Covert Code Breaker! 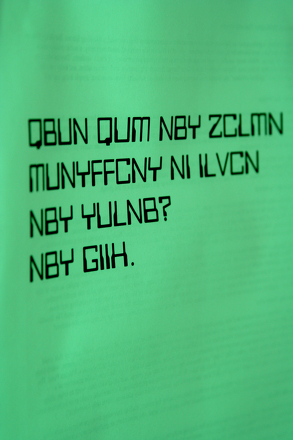 Who hasn’t dreamed of becoming a secret agent—working on clandestine missions and intercepting secret codes? Here's your child’s chance to work on her code breaking and writing skills while covertly developing her analytical thinking skills, too!