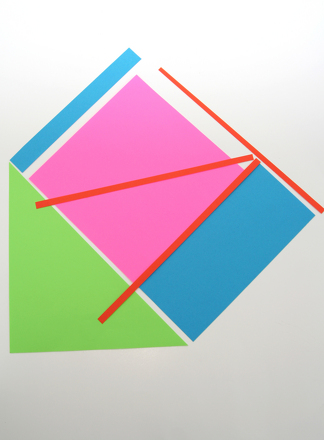 Sure, angles can be confusing. Strange math vocabulary, not to mention drawing and measuring skills, can be intimidating for new geometry learners. But, with a little help, your child will be on an angle hunt in no time! That's because everywhere we go, there are angles galore.

An angle is formed when two rays share the same endpoint. The point where the rays intersect is called the “vertex” of the angle. The two rays are called the sides of the angle. Angles are measured in degrees. There are three types of angles:

Perpendicular lines are two lines that intersect at the right angle. In contrast, parallel lines are lines that are always the same distance apart and will never meet.

Rectangles are parallelograms with four right angles. Triangles are polygons with three sides.