Explore the Phases of the Moon 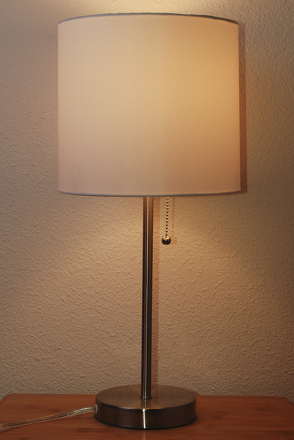 We all know that the Moon has different phases, but if you thought these phases had something to do with the shadow of the Earth (like many people think), you'd be wrong. Try this activity to see how the Moon's phases really work:

When the Moon is one the opposite side of Earth from the Sun, the Moon appears fully lit. When the Moon is between the Sun and Earth, it blocks the sunlight and appears dark. During the 29 1/2 days it takes the Moon to revolve around the Earth, it will have different amounts of sunlight striking its surface every day. The amount of sunlight that we see reflected from the Moon's surface during any month is classified into the eight phases.