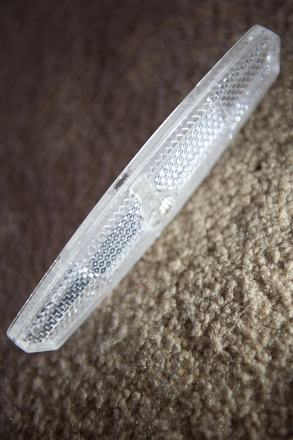 Ignite your child's interest in astronomy with this simple science experiment that demonstrates the principle of luminosity and the reflection property of light. After she completes the experiment, she'll use deductive reasoning to draw a comparison between this experiment and a real-life example—the sun and moon! This experiment also helps stimulate your child's curiosity about the world around her. Once she understands how the moon shines, she'll want to investigate the science behind other everyday phenomena!

What is the phase of the moon called when it is between half and completely full? It’s called gibbous from the Italian word for humpback!