The Golden Mean: Fibonacci and the Golden Ratio 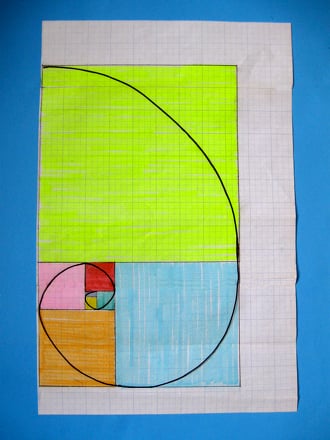 In this activity, your child will develop her mathematical thinking and expand her intellectual horizons as she builds a growth spiral - a spiral found in nature that can be predicted by the Fibonacci sequence. 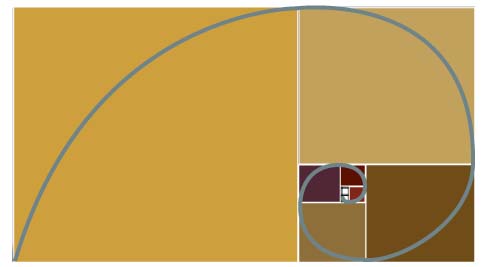 When you're done, you'll have made one of the most beautiful mathematical expressions in nature!  This spiral represents much of the structure of the world in which we think and live.  With this project you'll connect with the past and the future, while exploring the fascinating world of mathematics and expanding your mental horizons!