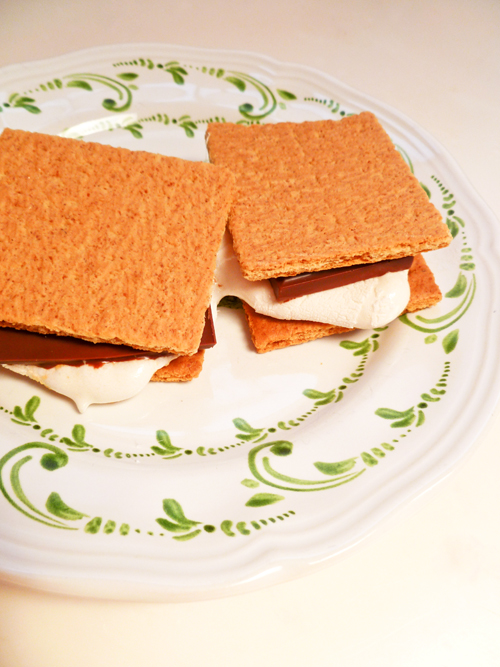 Has the rain ruined your summer outdoor barbecue plans? You can still make some tasty S’Mores with the help of your oven. Everyone will be pleased as punch with the final result!

The history of the marshmallow dates back to ancient Egypt through whipping honey with extract from the Marsh-Mallow plant? But, the tasty treat as we know it wasn’t made popular until the 1950’s.