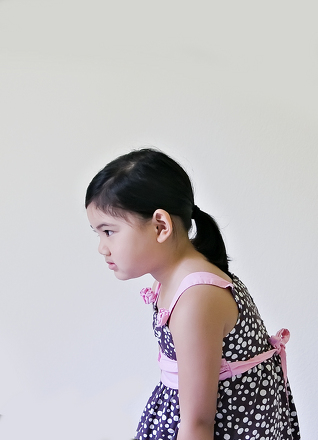 In the United States we greet one another with a wave, a handshake, or by saying “Hello.” But in some Asian countries, especially in South Korea, bowing is the customary greeting. Below are different situations when children should bow. Try each one and think about how you are showing respect. In the U.S. people usually bow from the waist after giving a performance. However, in Korea, there are different types of bows. Do this activity with your child to teach her a lesson in the tradition of bowing and help her explore an important part of Asian culture.

Here are the different types of bows for different situations:

Bowing in Korea has its roots in Confucianism, a system of relationships taught by Confucius, a Chinese philosopher (551-479 B.C.). He taught that there were five ranks of relationships: government/citizen, father/son, older/younger, husband/wife, and friend/friend. It is important that you respect your family and your relationships with others. This is shown by lowering yourself and bowing.