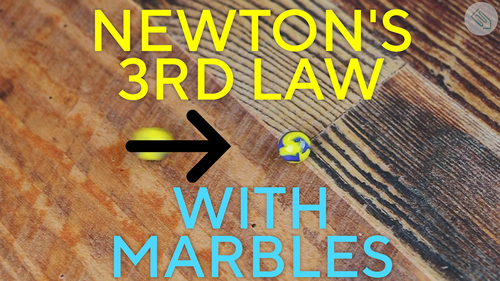 Sir Isaac Newton was a guy who knew what he was talking about. Introduce your second grader to the world of motion and physics with a bit of marble play inspired by the great scientist himself! 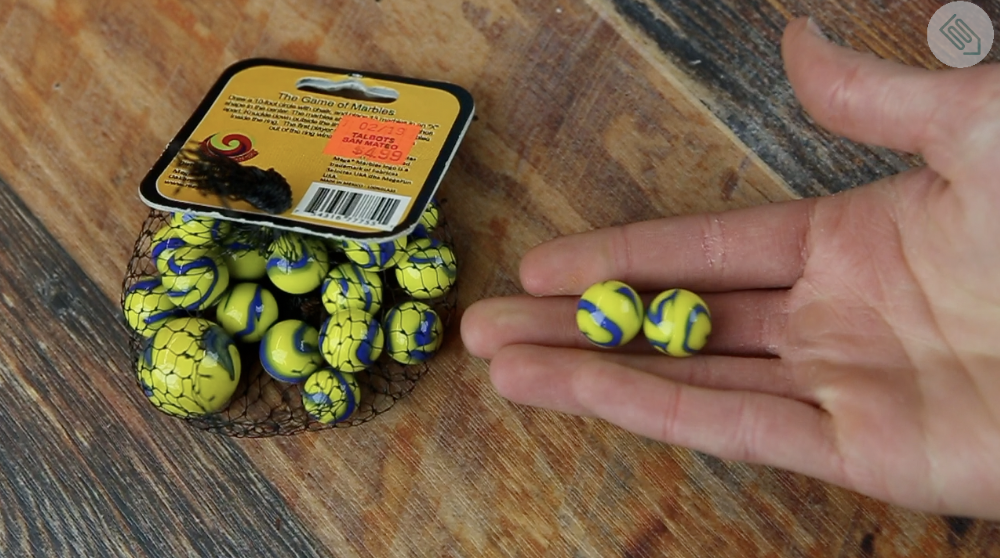 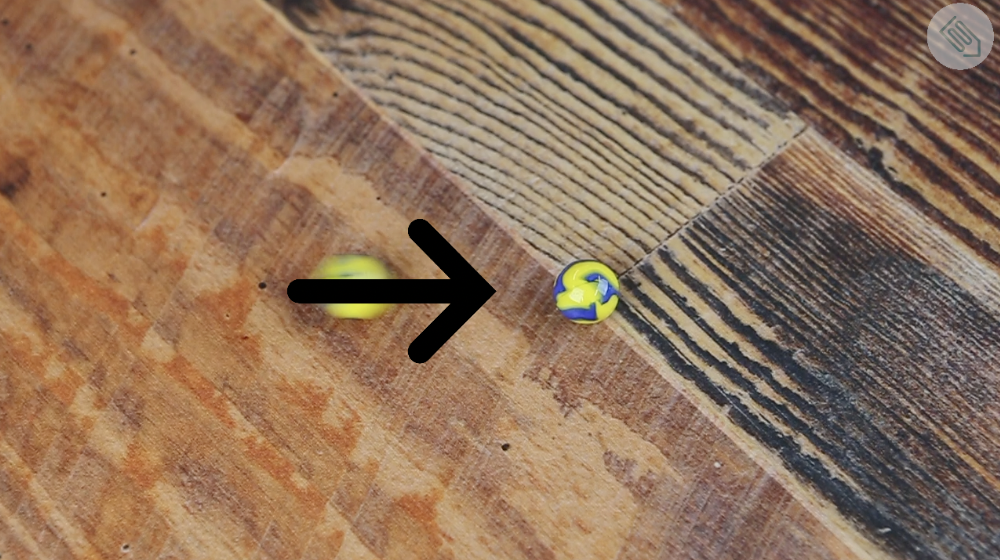 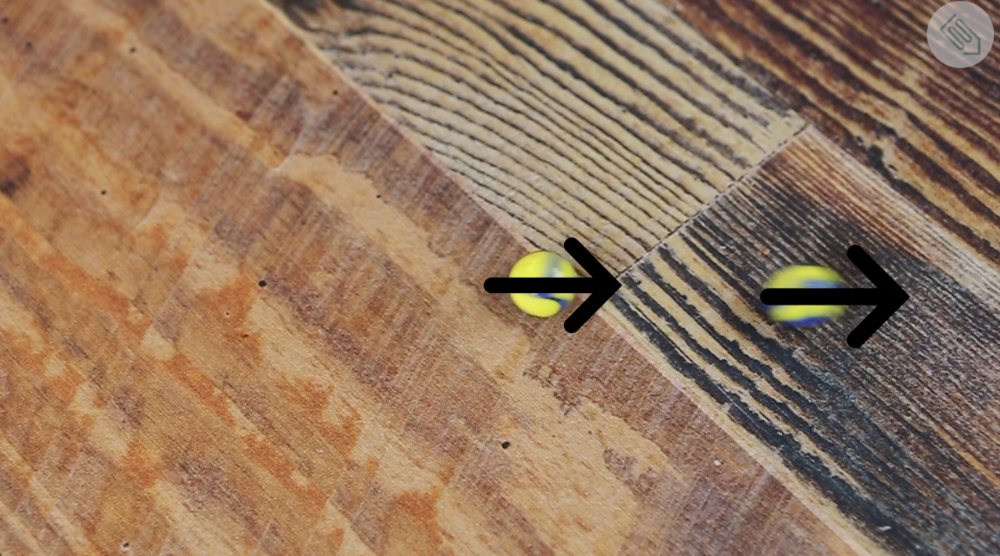