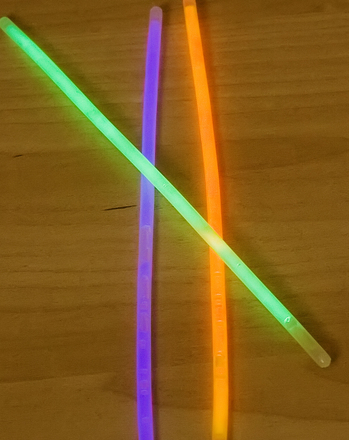 What’s more fun than catching fireflies? How about a game of tag that's inspired by the brightly-lit insects? Firefly flash tag is a great way to get your kids outdoors and running around during the dog days (or nights) of summer. With more energy than a typical game of tag, this is sure to get a thumbs-up from the neighborhood kids!

To put a twist on this game, try giving more than one player a glow stick and having multiple Fireflies. The game isn’t over until they’ve all been caught and put in the bug box (for a time out)!