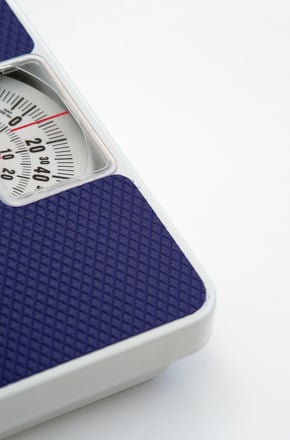 First graders generally love to think concretely. So if it's a rock, it's heavy. If it's a little box of raisins, it's light. Right? Well, not always…and this discovery is often mind-boggling for little kids. It's also very important as they build their science understanding; in later grades kids will actually study formal scientific concepts of volume, mass, and measurement. Here's a fun activity to help build thinking skills in young scientists and to encourage them to have a blast exploring the world in new ways.

Repeat these steps as long as your child is interested in the activity…and don't hesitate to pull it out as you explore new things, whether it's seashells from the beach or pinecones from the forest. The world is crammed with exciting reminders that when it comes to volume and mass, what you see is not always what you get…and that's a very cool thing indeed.

Related Guided Lesson
Based on your interest in Weight Wonders: Big and Light...Heavy and Small?.