Make a Seven Wonders of the World Brochure 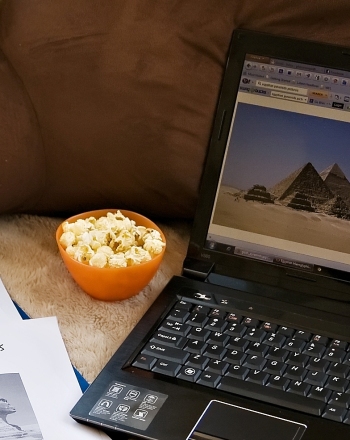 The Seven Wonders of the Ancient World are fascinating, mainly because six of them no longer exist—so we can only speculate about their magnificent grandeur. Since only the Pyramid Complex at Giza still remains, this social studies project includes a lot of pretend. Challenge your child to make a brochure for a travel company or cruise line that tours the Seven Wonders! He'll have fun coming up with some catchy slogans, as he delves into the ancient past.