The Goods on the Gap Year 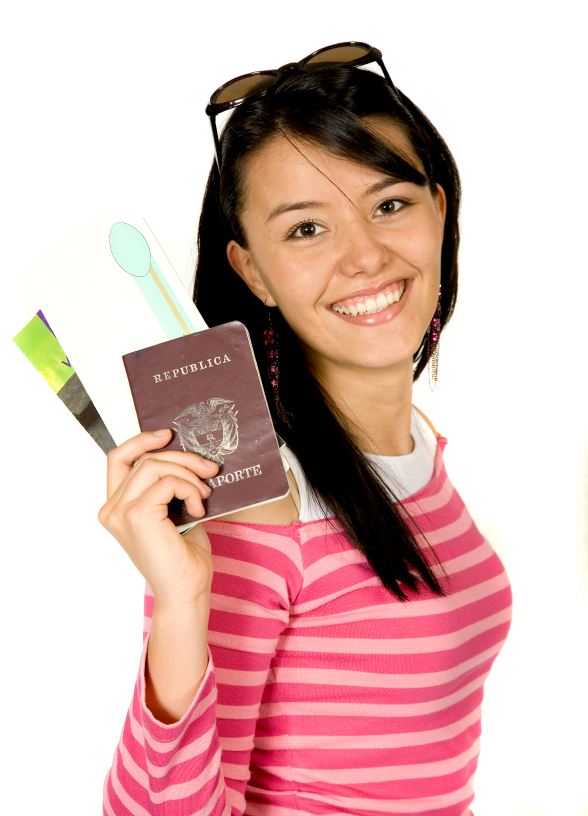 While much of the world takes a “gap year” to travel or perform national service between high school and college, the typical American student barely pauses for breath between high school graduation and freshman year. After all, in our competitive society, hopping off the treadmill means falling behind, right?

Wrong, says Holly Bull, president of the Center for Interim Programs in Princeton, New Jersey. “High school kids are definitely more pressured these days and the cost of college is going through the roof, and kids are getting to college and not knowing what they’re doing… it’s such a waste of money to flounder around. Why not take the time to explore while you can and be a more mature and focused student when you get to college?”

Long a tradition in England, the gap year was never intended to be a “year off.” Instead, Bull suggests thinking of it as a “year on” – a year to experience different cultures, explore possible careers, and get to know oneself away from friends, family, and the academic world. “It’s a year of choices and taking responsibility for those choices,” says Bull.

And it doesn’t have to mean “goodbye” to the idea of college. In fact, many schools give their blessing and issue a year-long deferment.

A free year doesn’t necessarily mean a free ride, either. The typical student will work the summer after high school graduation, earning money to finance the gap year. Once they’ve got the cash to make it happen, what they do with the year varies. They might do a formal internship in the fall in a foreign country. A student would then typically return home for the holidays and re-apply to college if necessary. (A gap year can give them an extra shot at schools to which they’ve been previously rejected.) In the spring, they’ll either do another internship, a cultural exchange program, or volunteer work. In the summer, it’s back to work to earn money for college.

The hands-on experience students gain through internships can focus career goals in a way no class can, says Bull, who has sent students to work in hospitals in Central America, schools in South Africa, and penguin farms in Chile. In fact, William Fitzsimmons, dean of Admissions and Financial Aid at Harvard College, recently raised eyebrows by suggesting that most kids would benefit by taking a gap year.

The do-it-yourself gap year is possible. It certainly isn’t necessary to work with a consultant, although they are becoming increasingly popular. Expenses vary, but many internships include room and board. Some programs also offer scholarships, and can offer advice on safety and health insurance.

So if your child comes to you with the idea of postponing college for a year, try your best not to faint. A gap year won’t necessarily hurt their chances of future success; it might do them a world of good. And don’t worry – that treadmill isn’t going anywhere.

Next Article: Alternatives to a Traditional College
We enable strictly necessary cookies to give you the best possible experience on Education.com.Cookie policy