Log in with different email
For more assistance contact customer service
Parenting and Families
Siblings and Multiples
Playing Favorites: Why It's Okay to Treat Your Kids Differently

Playing Favorites: Why It's Okay to Treat Your Kids Differently 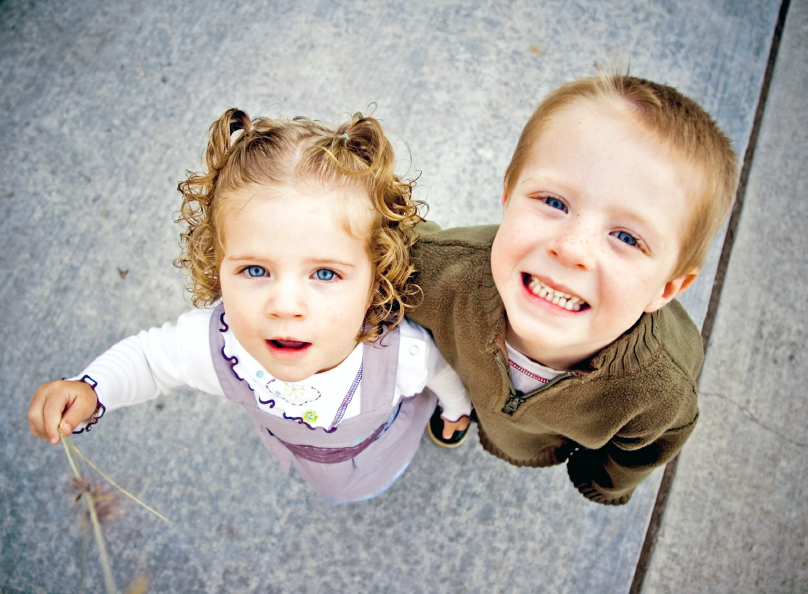 “No fair!” “His piece is bigger than mine!” “Who do you love more?” If accusations like these are driving you up the wall, take heart. Experts say it’s not only fair for parents to treat each child differently, it’s probably a good idea. After all, every child is a totally unique individual, with needs that differ by age, developmental stage, and personality. “I advise parents to first understand a child's temperament,” says Christine Nelson, a communications expert and parenting educator. “Once parents understand why their children react or handle situations as they do, they can devise a plan for one-on-one time and family time that fits each child's needs. A feisty or older sibling, for example, may crave one-on-one time because it makes her feel special and secure. A flexible child needs to feel appreciated with hugs and routines like bedtime stories.”

Raising your voice at your rambunctious daughter while speaking softly to your sensitive son doesn’t make you a bad parent; it makes you an effective one. Tailoring your disciplinary and teaching styles to your children’s temperaments isn’t favoritism; it’s common sense. Psychoanalyst Daniel Blake, PhD, specializes in sibling relationships. He says parents should focus on making sure that an equal amount of time and energy is spent on each child. And that means finding out what your child is interested in, and accommodating the family schedule to meet those interests. Nelson says it’s perfectly okay to share your love of fishing with your daughter, even if your son hates it. But, Nelson says, instead of dragging him along on a trip he won’t enjoy, cheer him on at a soccer match or keep him company doing whatever it is he does love. “Doing different things can make them feel special,” she says.

It may be unrealistic that every child will get the same amount of attention every single day, especially during special events like playoffs and recitals. But, that just means your other child should get the bulk of attention when her turn comes around. “Do one thing for a child one night, and do something for the other child the next,” Blake suggests.

While age plays a role in a child's foresight, Blake says most children from ages 3 and up have the cognitive ability to wait for their turn with a parent. “It may not be easy, and they may need to be reminded, but they are capable of delaying actions with the strength of their minds,” he says.

When your children accuse you of preferential treatment (and most children will at one time or another), help them to understand what they're feeling, Blake says. “Any attention a child sees the other child getting, they'll say it's favoritism. And as a parent you have to teach your child to deal with that,” he says. Rather than getting into a debate over who is more beloved, remind them that they are each irreplaceable. Blake says even though squeezing in equal time for every child is a challenge, parents get points for trying their hardest to make it work. “What would be nicer in a parent-child relationship than for the child to feel that the parent is doing the best that they can,” he says.

Next Article: Observation Guidelines: Noticing Temperament in Infants and Toddlers
We enable strictly necessary cookies to give you the best possible experience on Education.com.Cookie policy