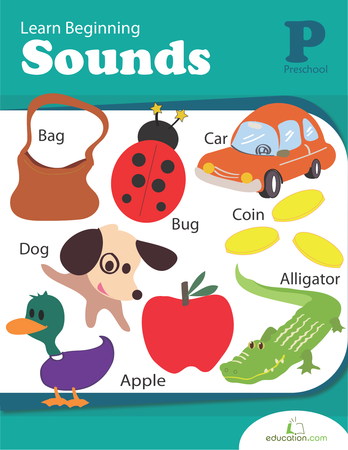 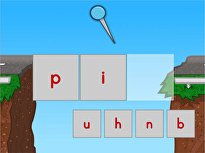 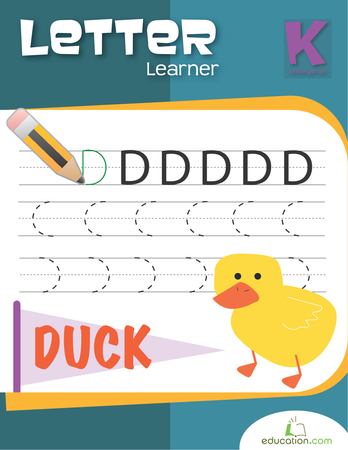 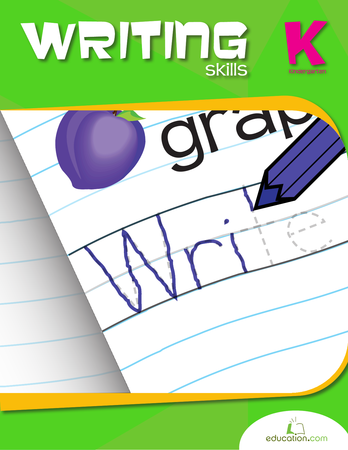 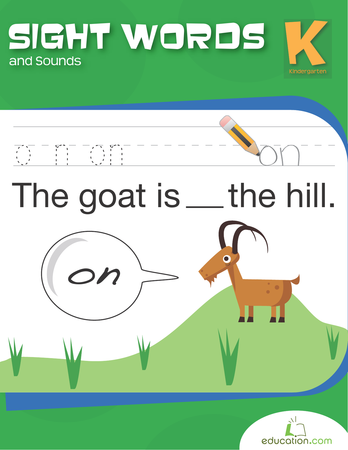 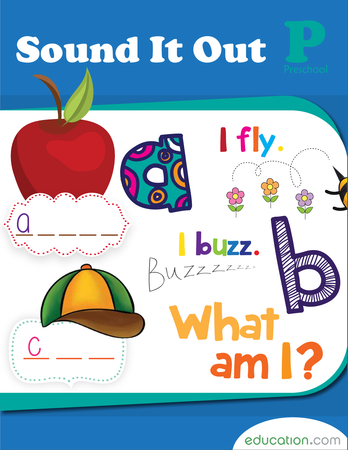 Sound It Out

Workbook
Sound It Out
The first step to becoming a great reader and writer is to learn the sounds of all the letters! This workbook encourages your child to say the letters aloud and write them down.
Preschool
Reading & writing

Workbook 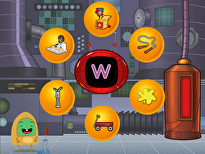 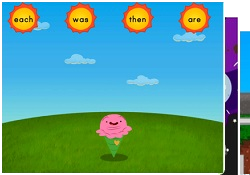 Blending 2

Guided Lesson
Blending 2
Teaching kids to blend, or combine, sounds in order to pronounce new words is an important element to first grade reading. Segmenting the sounds that make up a word, and then blending those sounds to pronounce them correctly, can be a tricky skill to master. This lesson helps take first graders through this process, with guided practice and helpful examples.
1st grade

Guided Lesson 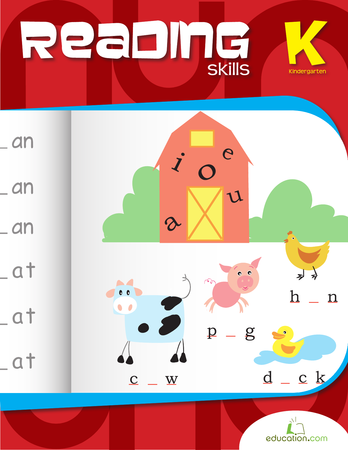 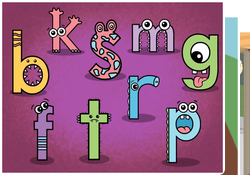 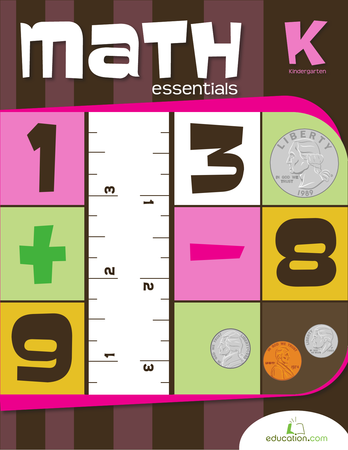 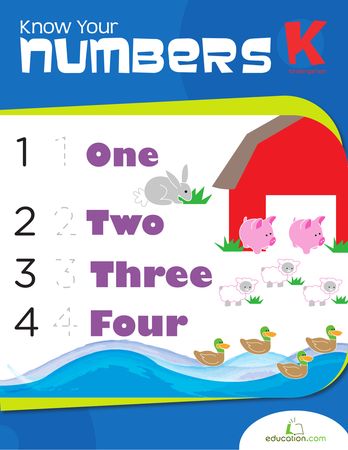 Know Your Numbers

Workbook
Know Your Numbers
Counting can be a tricky concept to master, so give your child a head start with this numbers workbook, chock-full of tracing and connect-the-dots counting activities.
Kindergarten
Math

Workbook 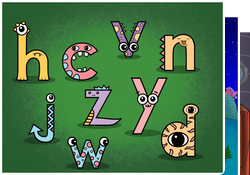 Letter Sounds 2

Guided Lesson
Letter Sounds 2
This guided lesson provides an introduction to the letter-sound correspondence for consonants N, D, H, J, C, W, V, Y, Z. It also works sound-to-letter and sound-to-image correspondence, which are different strategies to help students decipher pronunciation of unknown words. Not only does this work important listening skills, but teaches kids to look for context clues in what they are reading.
Kindergarten

Guided Lesson 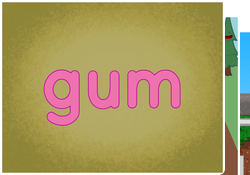 Segmenting 2

Guided Lesson
Segmenting 2
Segmenting is a reading technique to help first graders break apart the sounds in new words. One example of this would be segmenting the sound units in the word black (b/l/a/k). This can help early readers tackle new words on their own, boosting reading confidence. This guided lesson teaches kids how to segment words in order to improve overall reading fluency.
1st grade

Guided Lesson 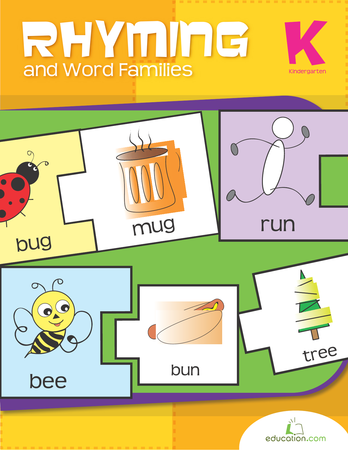 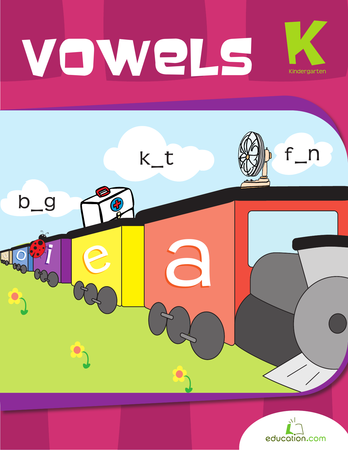 Vowels

Workbook
Vowels
Short and long vowels are critical to reading and writing success. Give your little learner a head start with this fun workbook, filled with exercises to practice working with A, E, I, O and U.
Kindergarten
Reading & writing

Workbook
1234567891011


To help students figure out how to pronounce the beginning sounds in each word, first review the alphabet. With the basics down, your students’ letter recognition skills will kick into gear and help them discern what sound to make when trying to say a new word. The following game and activity ideas from Education.com provide a fresh approach to learning that will keep it exciting for all.
Once most students have memorized their alphabet, they have already gotten the base understanding of the beginning or initial sounds of letters. As the alphabet was taught to them, they would say each letter, then a word that starts with that letter.
This is the beginning of them learning to read. Understanding the initial sound of words will begin to lay the foundation for the phonological-awareness that they will need to sound out words as they move forward.
While most letters consist of one sound, all vowels and some consonants make more than one sound. Vowels all have a long and short sound. The long vowel sound is when the vowel makes the sound of its name. The short vowel sound is when the vowel makes the sound it’s most commonly known for. Some consonants even have two sounds; a hard and a soft sound. The soft consonant sound can be drawn out and is made using the tongue and the front of the mouth. Hard consonant sounds are more abrupt and are made in the back of the mouth. The consonants that have hard and soft sounds are:

Early learners must also understand consonant and vowel digraphs as well as consonant blends. Digraphs are when two letters, when paired together, make a new sound. Blends, however, have two letters together where each sound is made. Practicing with some of the resources provided above by Education.com may help students identify these beginning sounds and lay the foundation for good phonological awareness.