Does EMF Affect Us? 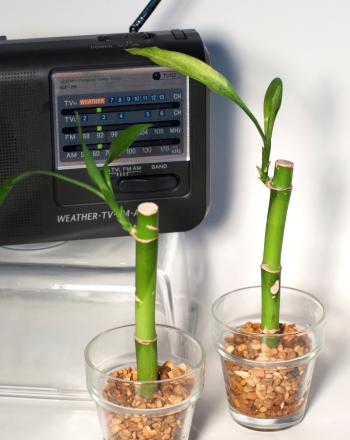 This project determines the effect, if any, that EMF has on living organisms.

There is a lot of concern and speculation about the way EMF may be affecting our health in modern society. In this study one observes plants, insects and an animal living very close to a known source of EMF and then, based on these observations, infers the effects of EMF on humans.