Log in with different email
For more assistance contact customer service
Entire library
Science projects
Fifth Grade
How Do the Phases of the Moon Affect the Tides?

How Do the Phases of the Moon Affect the Tides? 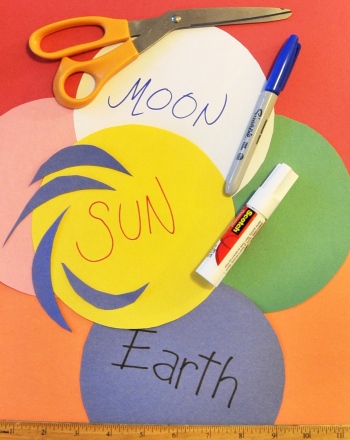 You may have heard about how the Moon generates the tides. You may even know that high spring tides occur during a full or new Moon, and that low neap tides occur during a quarter Moon (when the Moon appears as a semicircle). But how does it really work? Nothing is changing about the Moon during these times except how much of it is lit up, right? Let’s find out!

Where do spring and neap tides come from? 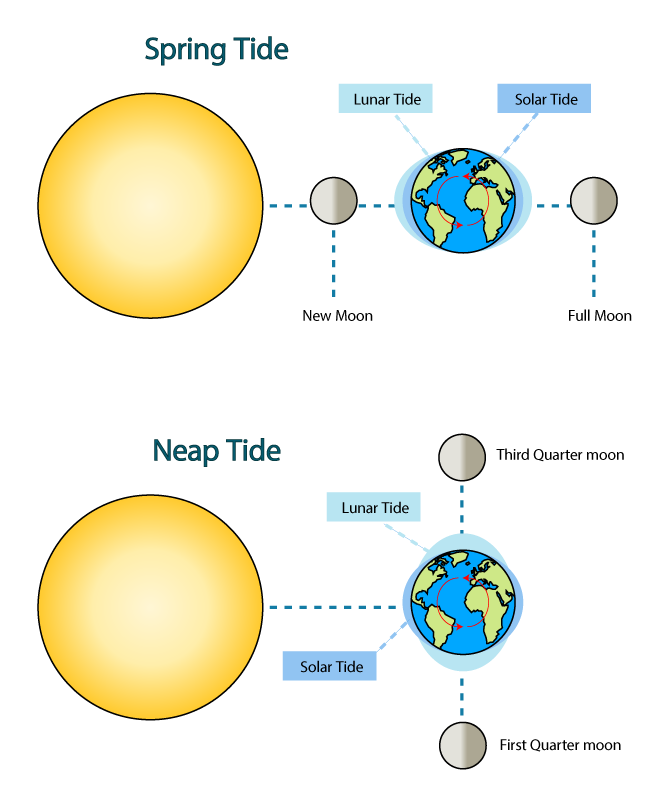 Both the Moon and the Sun exert gravitational force on Earth’s oceans. During spring tides, since the Moon and the Sun are aligned, they exert gravitational force on the tides at the same time and in the same direction. However, when the Sun and Moon are at right angles to each other during quarter moons, the forces of gravity partially cancel each other out. The Sun’s gravity is much, much stronger than the Moon’s, but it’s farther away, and the difference between one side of the Earth and the other is relatively small, too. This causes neap tides.