Surface Features of the Moon Model

Have you ever seen the man in the moon? Or maybe the rabbit? People have been staring at the moon for thousands of years. Back in 1610, using the newly invented telescope, Galilei Galileo described many features of the moon. Galileo saw the large, dark, relatively smooth patches on the moon and called them mare, which means “sea” in Latin. The Latin plural of mare is maria. More recent investigation has shown maria not to be oceans, but ancient lava flows. The first Apollo moon landing was on Mare Tranquillitatis.

There are two main types of lighter-colored highlands on the moon—montes, which are mountain ranges, and mons, which are isolated single mountains.

Probably the most well-known features of the moon are craters. Craters are very round basins that can be one inch or hundreds of miles across. The majority of the moon’s craters are impact craters, which formed when meteoroids, asteroids, or comets collided with the moon’s surface. A meteoroid is a small rocky or metallic body that ranges in size from a small grain to one meter. Asteroids are much larger than meteoroids and are sometimes called minor planets. They are found in the inner solar system (as far in as Jupiter). Comets, like meteoroids and asteroids, are composed of space debris, but their surfaces give off gases, and they often have irregular orbits.

Most of the moon is covered in a two-inch layer of space dust, which is why visiting astronauts left distinctive footprints.

The best way to get to know the moon’s surface features is to make a three-dimensional model. You will need to use a moon map, your imagination, and you will need to get messy.

You can use these maps of the moon’s major surface features to create and identify the maria and montes on your model. 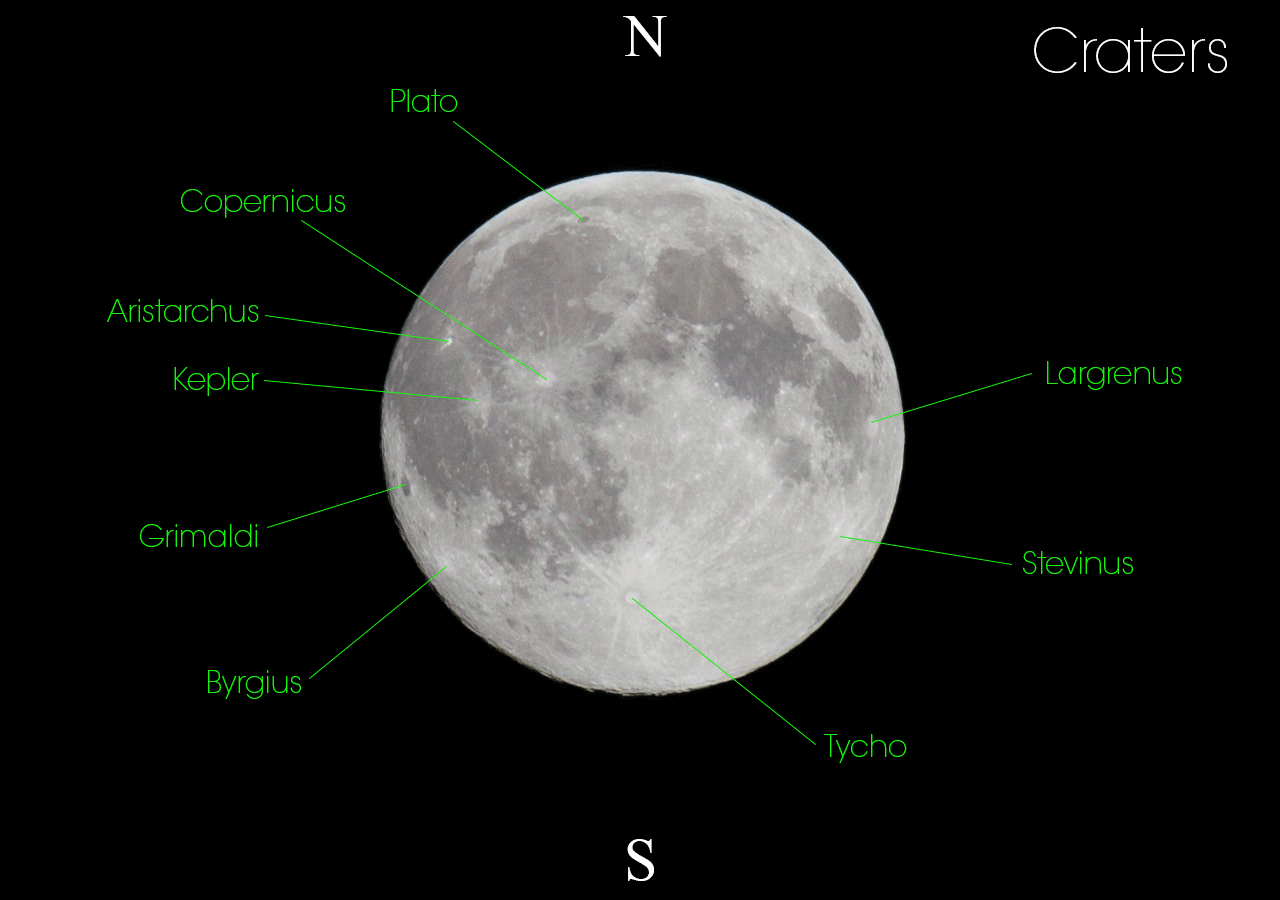 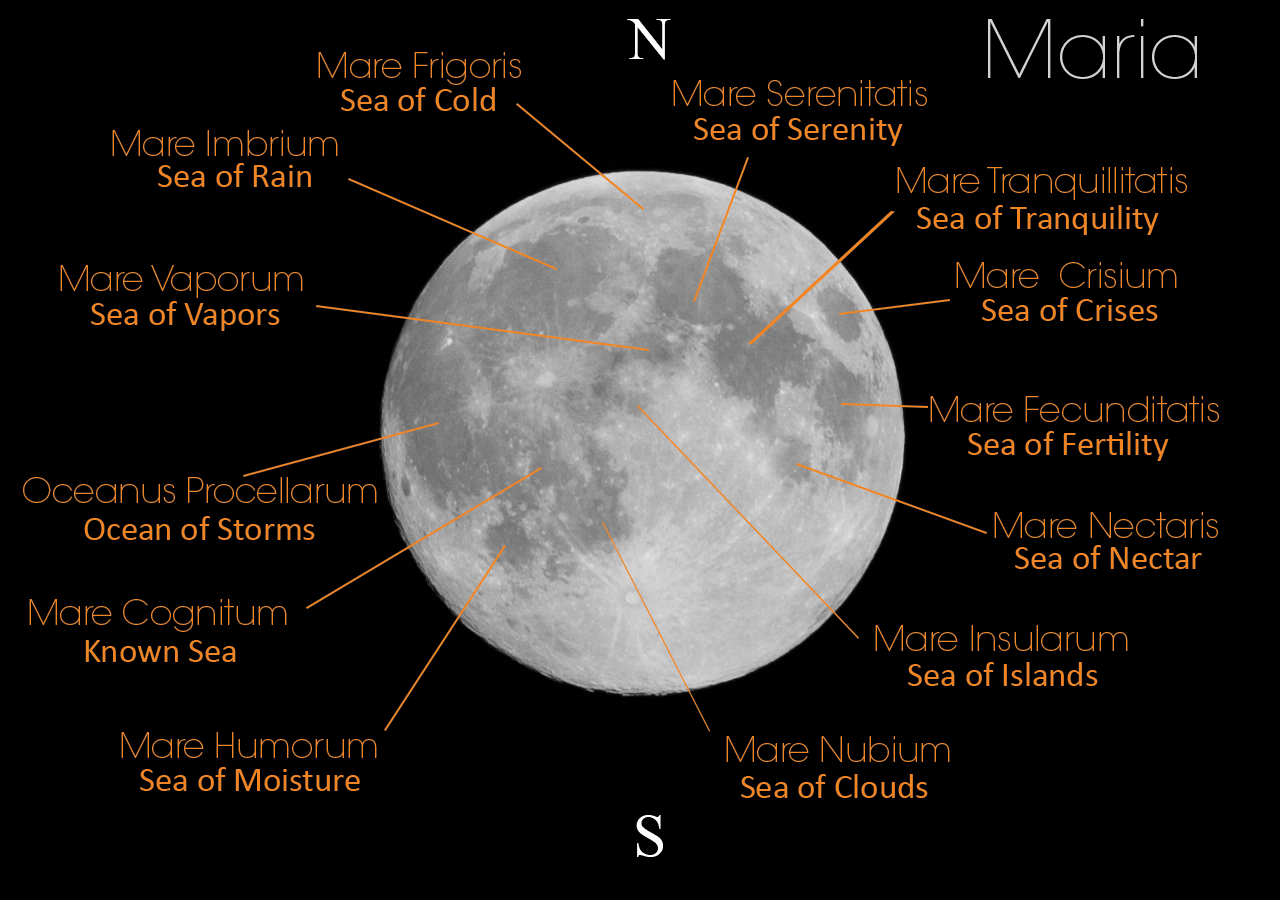 Problem:  What does the surface of the moon look like in 3-D?

Your moon won’t look exactly the maps, but doing the project, you have gotten a much better feel for the moon’s topography.

As you were making your project, you might wonder why the moon has so many visible impact craters, while the Earth, which is just as old, has few. Unlike the moon, however, the Earth has moving water and thick atmospheric layer which have eroded the most of the craters on the Earth’s surface. The Earth has much more geologic activity, which builds mountains and rearranges continents.

There are a few obvious impact craters on Earth. This image shows a meteor crater in Arizona: