How to Find Specific Gravity of Minerals 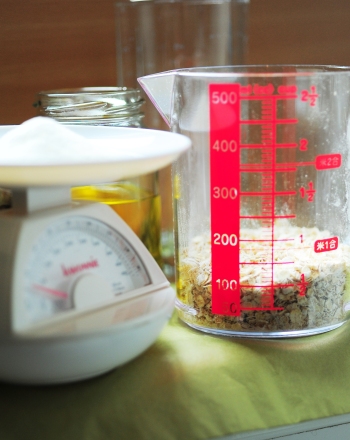 Density is the mass of an object divided by its volume. A rock and a piece of foam might be the same size, but they will weigh very different amounts. Density tells you how tightly packed the molecules are inside each substance. To calculate the density of each substance, you’ll do a simple density calculation.

How can you find specific gravity?

Have you ever dropped a rock on your toe? How about a foam ball? Which one would you prefer? Even if the rock and the foam ball were the same size, you’d likely much prefer to drop the ball. This is because different materials have different densities. Density refers to how compact a substance is.

Imagine that you have a pillowcase and you’re stuffing it with feathers. You could easily stuff it with a few feathers and it would look puffed up. It would not be very heavy. That’s like your foam ball: that pillow is not overly stuffed with matter. However, you could also shove and squeeze until you’d fit thousands of feathers into the pillow. The pillow would be quite dense: there would be a lot of compact material in it. It would be heavier.

Specific gravity is the term that’s used to describe a density of a substance when it’s compared to another substance, usually water at 4 °C. This gives you a single number that’s useful because it allows you to compare the densities of many different types of material. The specific gravity of water is 1, and other substances can be measured against this.

What happened when you placed items into the tube? Substances such as wheat bran have a very low specific gravity, and they float on the top of the oil. Limestone dust has a specific gravity that’s just a little higher than water, so it should be suspended near the bottom of the water part of the tube. Dry sand is nearly as dense as corn syrup, so it should be suspended in the syrup.

What happened when you added the rocks? Rocks are quite dense. Quartz has a specific gravity of 2.65. Granite is about the same. They should sink to the bottom of the tube.