How to Make a Simple Electric Motor

Energy comes in many forms. Electric energy can be converted into useful work, or mechanical energy, by machines called electric motors. Electric motors work due to electromagnetic interactions: the interaction of current (the flow of electrons) and a magnetic field.

Find out how to make a simple electric motor. 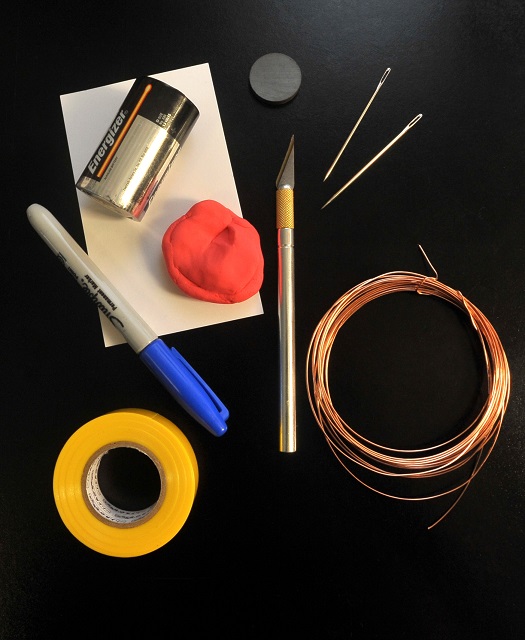 What is this? What is its purpose? 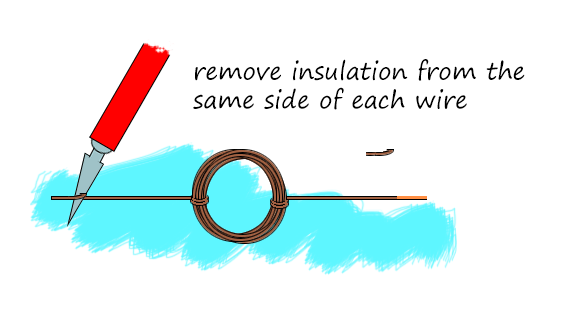 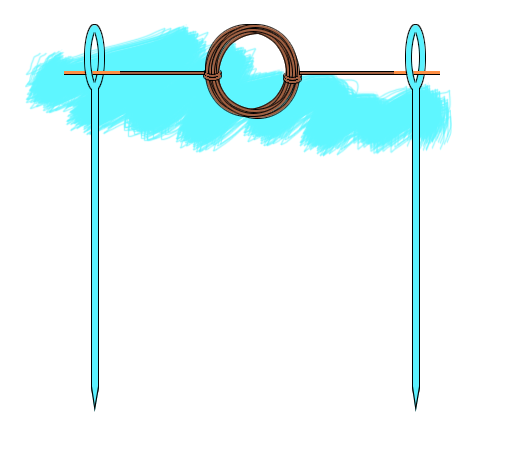 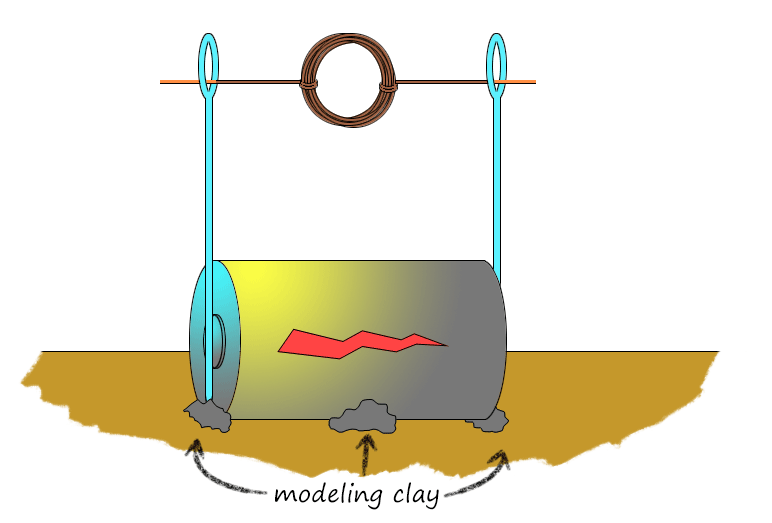 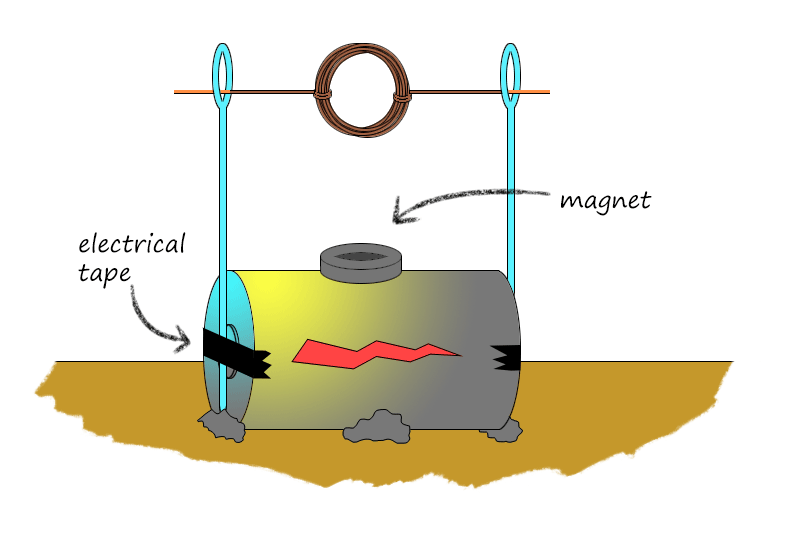 The metal, needles, and wire created a closed loop circuit that can carry current. Current flows from the negative terminal of the battery, through the circuit, and to the positive terminal of the battery. Current in a closed loop also creates its own magnetic field, which you can determine by the “Right Hand Rule.” Making a “thumbs up” sign with your right hand, the thumb points in the direction of the current, and the curve of the fingers show which way the magnetic field is oriented.

In our case, current travels through the coil you created, which is called the armature of the motor. This current induces a magnetic field in the coil, which helps explain why the coil spins.

So why did we need to remove the insulation from only one side of each wire? We need a way to periodically break the circuit so that it pulses on and off in time with the rotation of the coil. Otherwise, the copper coil’s magnetic field would align with the magnet’s magnetic field and stop moving because both fields would attract each other. The way we set up our engine makes it so that whenever current is moving through the coil (giving it a magnetic field), the coil is in a good position to be repelled by the stationary magnet’s magnetic field. Whenever the coil isn’t being actively repelled (during those split second intervals where the circuit is switched off), momentum carries it around until it’s in the right position to complete the circuit, induce a new magnetic field, and be repelled by the stationary magnet again.

Once moving, the coil can continue to spin until the battery is dead. The reason that the magnet only spins in one direction is because spinning in the wrong direction will not cause the magnetic fields to repel each other, but attract.