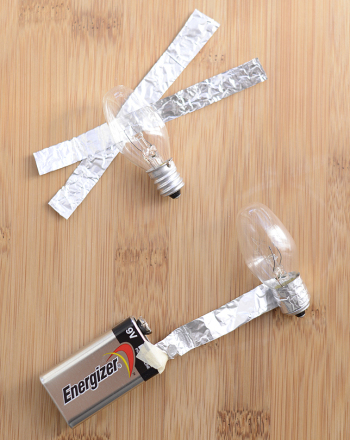 It used to be that if you had a string of holiday lights and one bulb went out, the whole string no longer worked. This was because the lights were set up in a series circuit. Recently, companies have started producing lights and other electronics that are set up in parallel circuits. A parallel circuit is a closed circuit in which the current divides into two or more paths before recombining to complete the circuit. Circuits carry electric current when they are in a closed-loop, and can act differently depending on the physical set up of the circuit. Current, which is the flow of electrons in a circuit, can be carried through wires, barriers, and any functional pieces of circuits, like lights.

In a series circuit, the parts of the circuit are in a row, one after the other so current flows through them. Parallel circuits are set up so that the current has an independent path to take through each piece. For some holiday lights, this means one bulb can burn out and not affect the rest of the circuit.

Are bulbs brighter in a parallel or series circuit? 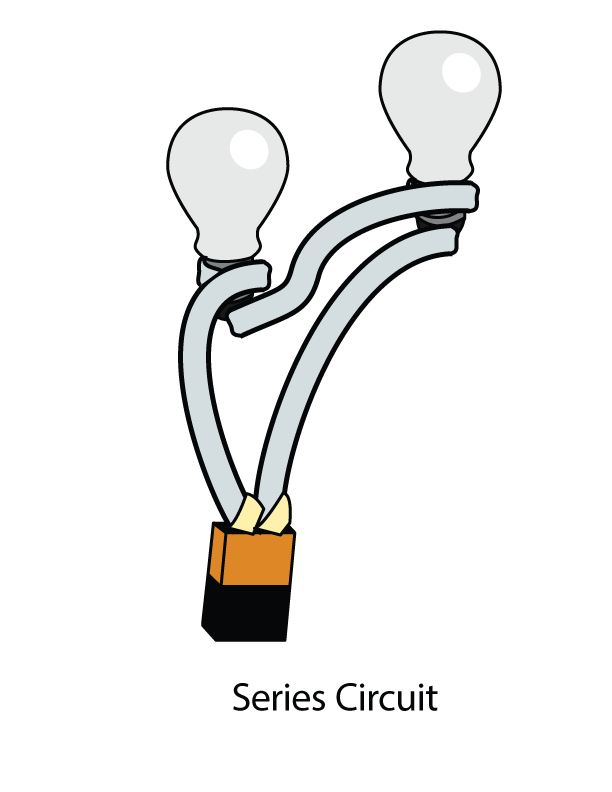 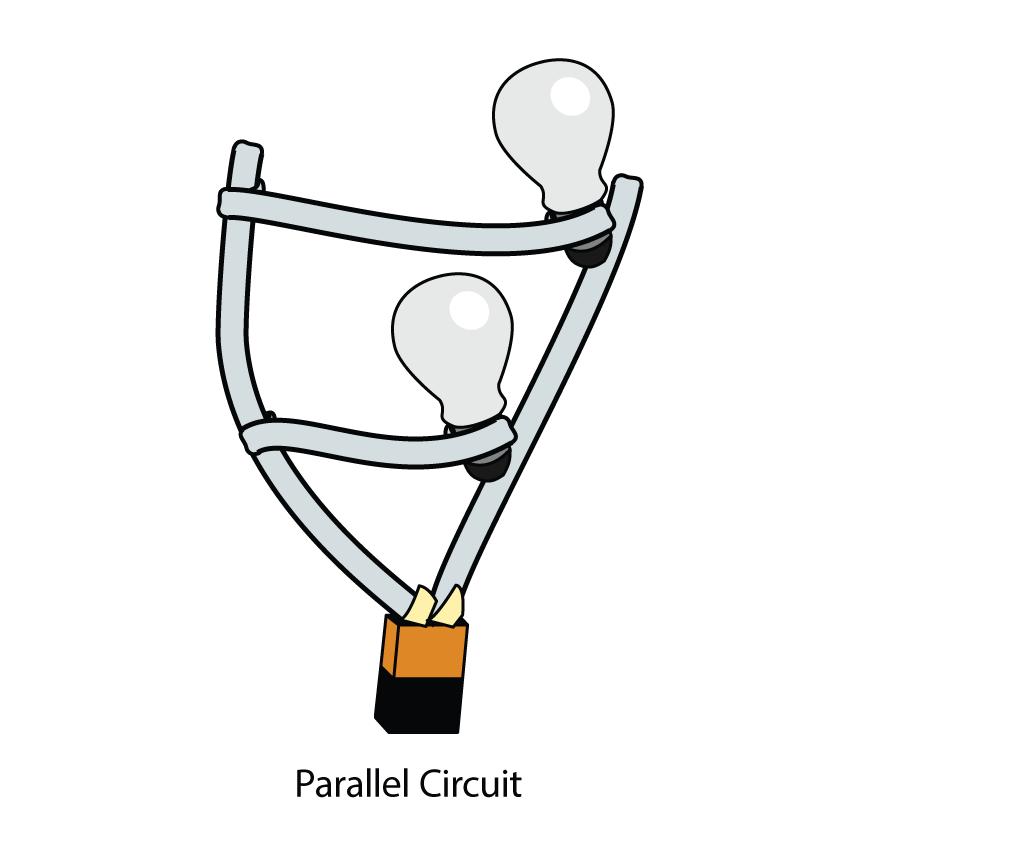 In parallel circuits, each independent path experiences the same voltage drop. For series circuits, the voltage drop is split between the components (lights, for example) depending on their resistances. Bigger voltage drops draw a larger current, which means more electrons flow through the bulb, making it brighter.

Ohm’s law is an equation that describes the relationship between voltage (electric force), current (electron flow), and resistance (the resistance of an object to passing electric current).