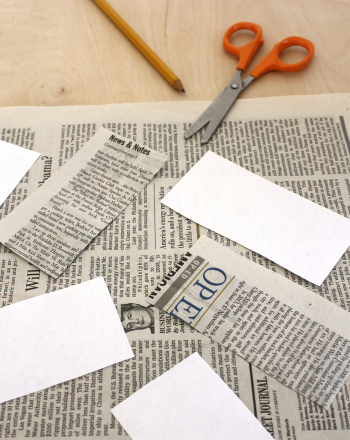 The savanna is a kind of biome (a community of similar ecosystems that share the same climate) primarily made up of grasses and trees. In a savanna, the trees are more scattered than in the forest, which allows the grass to thrive. There are savannas all over the earth—in Africa, Asia, South America, and Australia. As with any biome, the savanna presents certain conditions that animal and plant life must adapt to in order to survive.

A dry season is one characteristic of a savanna biome. Animals adapt to the shortage of water and food through various ways, including migrating (moving to another area) and hibernating until the season is over. Grazing animals, like gazelles and zebras, feed on grasses and often use camouflage to protect themselves from predators when they are roaming in the open. Some animals, such as small mammals and rodents, use camouflage to blend in with their surroundings and have grass-colored tan fur. These small animals also avoid predators by burrowing underground and by being nocturnal (active during nighttime).

African savanna animals like zebras live in herds and are protected from natural predators like lions because their striped pattern makes it difficult to pick out a single zebra from the group (which confuses the lion because it cannot focus on a single target to attack). Savanna animals like zebras aren’t just protected by camouflage—they can run fast too, up to 40 mph! Some are great at zigzagging while running, making them even harder to catch.

However, carnivores use camouflage and speed to survive too. Cheetahs have a spotted pattern in their tan coat to help hide them while they’re stalking prey, and can also run up to 65 mph (and accelerate 7 mph each stride)!

Let’s test your friend’s predatory abilities and see if the animal adaptation of camouflage really does help animals, like those that live in the savanna, escape detection!

How easily can people see hidden, camouflaged pieces of paper?

Your friend will see the colored pieces of paper before he sees the newspaper.

You can also relate the newspaper to a zebra herd, and the newspaper squares to individual zebras—they’re tough to pick out. Imagine that the herd is running as a group to escape a predator. It’s enough to make you dizzy!

Some animals take camouflage beyond patterns. They actually look like something in their environment. Stick and leaf insects are great examples of this kind of mimicry. They look like real sticks and leaves so they can easily hide in the forest. However, some animals, like poison dart frogs, have adapted to be brightly-colored and stand out in their surroundings. These bright colors scare off predators because they indicate that the animal is poisonous (sometimes brightly-colored animals aren’t poisonous, but use this as a bluff).

Can you think of any ways to make this experiment harder? You can even try making some camouflage to wear yourself and see if your friend can find you!