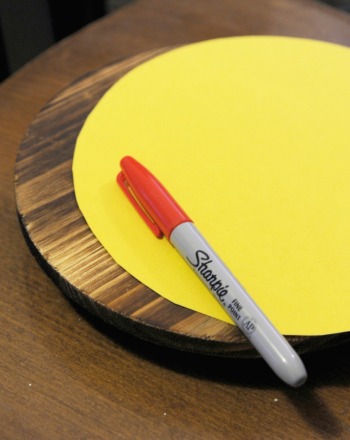 The movement of a pendulum is called simple harmonic motion: when moved from a starting position, the pendulum feels a restoring force proportional to how far it’s been moved. Put another way, it always wants go back to where it started.

Pendulums move by constantly changing energy from one form to another. Because of this, they are great demonstrators of the conservation of energy—the idea that energy doesn’t just appear or disappear; it always comes from (or goes) somewhere. The reason pendulums don’t move forever is because eventually, all the energy ends up transferred to the surrounding environment. But what if you could capture some of that lost energy? This fun demonstration does just that: you’ll use a pendulum to move energy from one place to another.

Use two pendulums to observe energy being moved around within a system.

This experiment shows energy being transferred back and forth between the pendulums. When you pull the first pendulum towards you, you put potential energy into the system: energy that is stored away but not actually doing anything yet. As soon as you release, the potential energy rapidly starts converting to kinetic energy—the energy of motion—as gravity pulls the weight in an arc. At the bottom of the swing, all the potential energy is gone; the pendulum’s energy is entirely kinetic. Then, as the pendulum starts to climb again, the kinetic energy starts transforming back into potential energy until it has climbed as far as it can go. The energy keeps sloshing back and forth like that on every swing: potential turns to kinetic which turns back to potential, over and over.

Pendulums, like all simple harmonic oscillators, are great demonstrators of the conservation of energy: the idea that energy cannot be created or destroyed, only transferred. The energy you end up with has to equal the energy you start with. But if that’s true, how does the second pendulum start moving? Where does its energy come from? Easy: it comes from the first pendulum.

This can’t continue forever. With every swing, energy is also lost to pushing the air out of the way or vibrating whatever the main string is attached to. No system is perfect. Eventually, all the energy you provided is lost to the environment and both pendulums will stop swinging.

Experiment with pulling more or less on the first pendulum. How does that affect how far the second pendulum ends up swinging? Do the pendulums swing for longer?

What if you replace the main string with something rigid, like a beam or a dowel? Does the second pendulum start moving? What do you think is going on here?