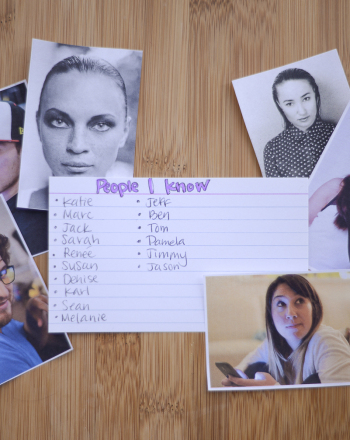 The purpose of this experiment is to find out whether it is numerically possible to be connected to every person on the earth within six connections.