Which Starch Plant Produces the Most Fuel? 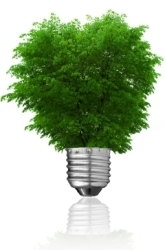 This project needs to be supervised by an adult or professional because ethanol, a volatile substance is extracted from starch plants.

All materials for the project can be obtained from a grocery store or market place.

To identify a starch plant that produces the largest quantity of ethanol.

Biomass is an alternative energy resource scientists are tapping into as renewable energy resources are in growing demand. Starch plants can be fermented to produce ethanol. Ethanol can be extracted and used as an alternative fuel. Upon combustion, ethanol yields a large quantity of energy that can be used to power cars and generate electricity. Since starch plants can be harvested to produce the ethanol, the supply of ethanol is renewable during the life cycle of the plant. Fermentation is a natural biochemical process involving the decomposition of starches producing ethanol as a byproduct in the absence of oxygen. The process of fermentation can be enhanced by using yeast and heating the vegetation. In this project starch plants will be setup to maximize the fermentation process. 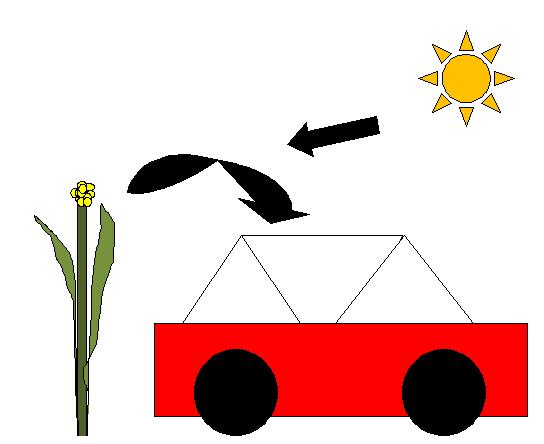