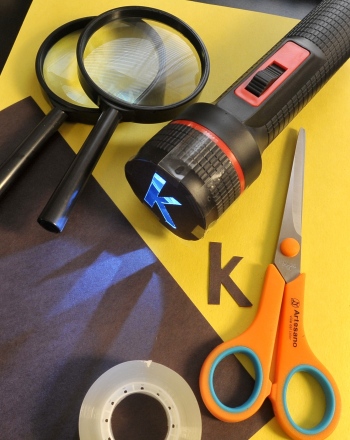 Optics is a branch of physics that explores light and its behaviors and interactions with objects. Lenses, which are made of transparent materials (usually glass), are curved objects that are used for focusing or spreading out (dispersing) light. Cameras, eyeglasses, and microscopes use lenses in a variety of ways to help us magnify, clarify or change how we see things. Depending on the type of lens, images can be flipped, magnified, blurred, or otherwise altered.

How can a magnifying glass change image orientation? 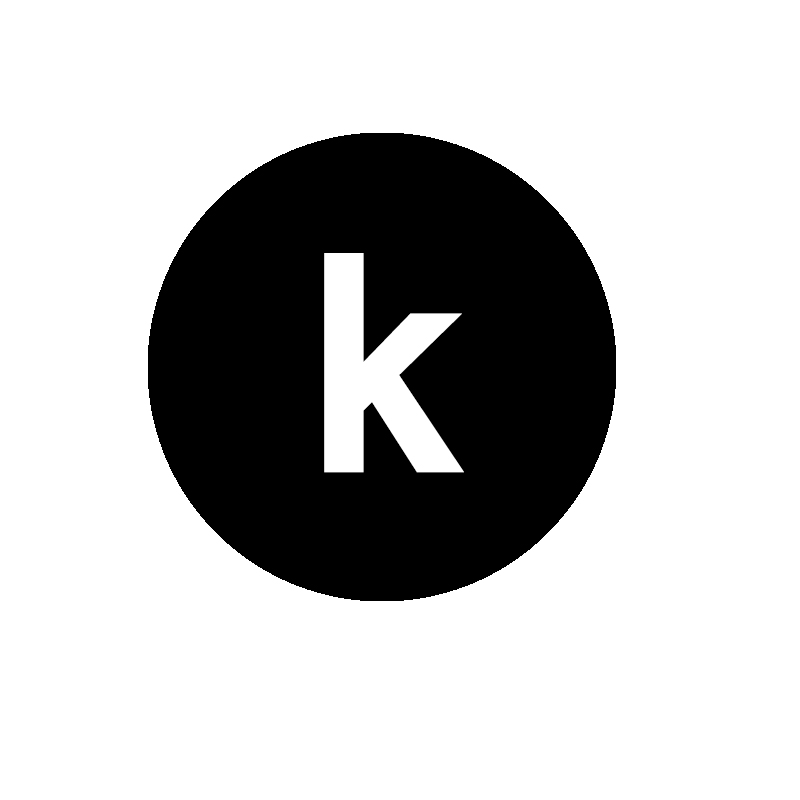 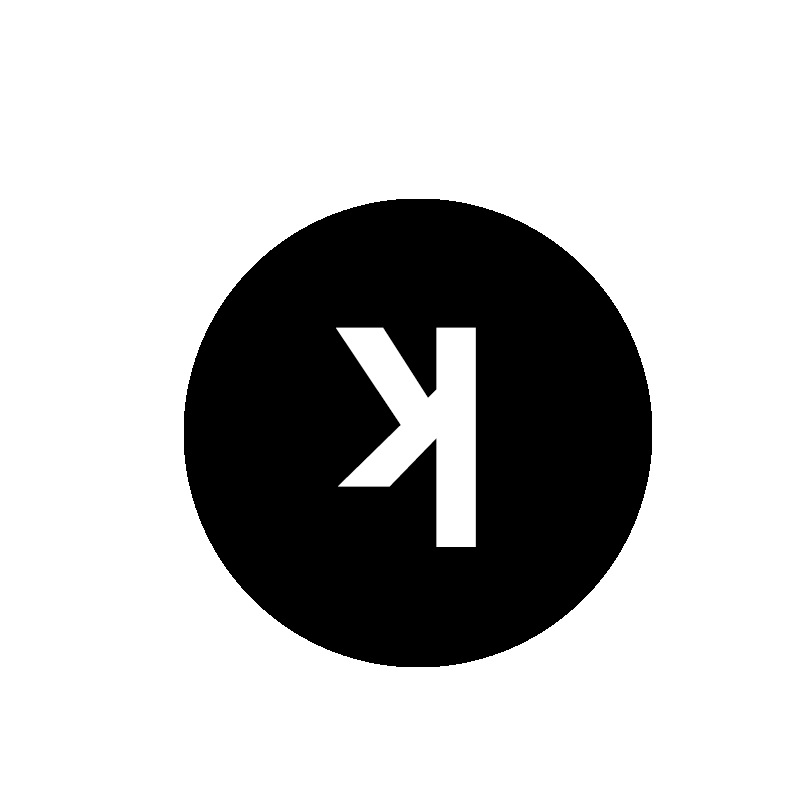 Magnifying glasses are made of convex lenses. A convex lens makes objects look larger because it disperses light. When objects are magnified, they are within the focal length of the magnifying glass. The focal length is the distance between the center of the lens and its focus, the point where an object can be viewed clearly through a lens. 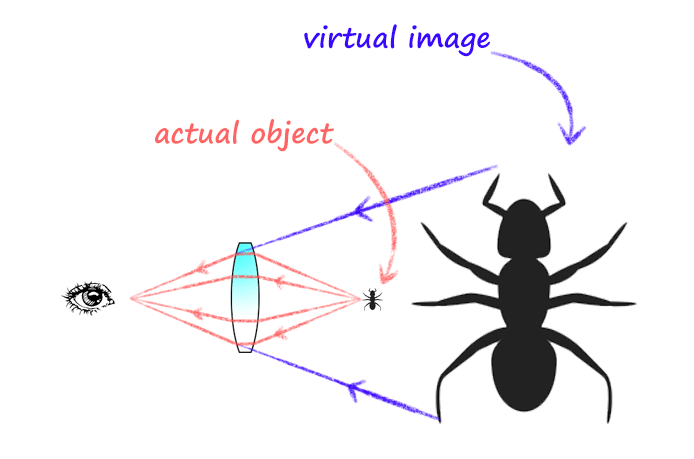 For magnifying glasses, the focus is normally a few inches away from the lens. The image appears inverted and smaller when the light is focused at a point beyond the lens's focal length. 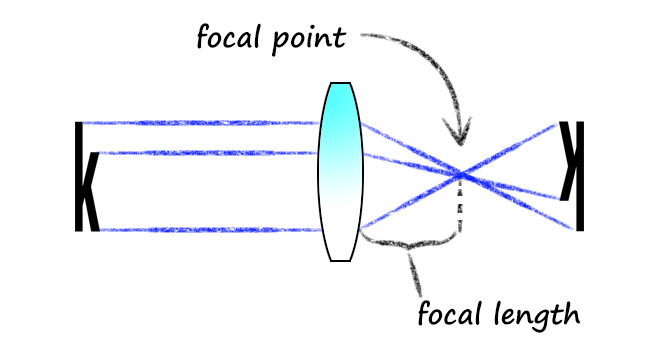 Microscopes and telescopes have compound lenses (multiple lenses with the same focal point), which allow us to see small things much larger and in the right orientation. The first piece of the compound lens is the objective lens, which makes the object you are observing much larger but inverted. The projector lens then inverts the image again so that it appears correctly oriented when viewed through the eyepiece. Lenses in cameras, microscopes and telescopes can be adjusted so that you can clearly see things at various distances.

Drawing Mirror Images: Busy Bee
Worksheet
Drawing Mirror Images: Busy Bee
...worksheet, second grade worksheet, math, math worksheet, geometry, geometry worksheet, reflection, geometry practice, shapes, shape transformations, drawing mirror images...
4th grade
Math
Worksheet
Picture This Inference
Worksheet
Picture This Inference
This fun resource will strengthen students’ emotional intelligence as they use images to make inferences, a skill which contributes to improved reading comprehension.
5th grade
Reading & Writing
Worksheet
Make a Pinhole Projector!
Activity
Make a Pinhole Projector!
Believe it or not, images that are cast upon your eye's light-sensitive screen (called the retina) are upside down. Here's a fun, fast experiment to prove it!
4th grade
Science
Activity
Resilience Explained
Worksheet
Resilience Explained
With this worksheet, your child will review images that represent resilience, take notes on a video that will help them to define and understand the word “resilience,” and create a video that teaches others
4th grade
Worksheet
'Best Self' Journal
Worksheet
'Best Self' Journal
They are guided to find inspiring quotes and images, decorate their journal, and use the provided prompts to get them started on their journaling.
4th grade
Worksheet
Create an 8-sided Bulb Ornament
Activity
Create an 8-sided Bulb Ornament
Show your child how to create a nifty 8-sided ornament using his favorite holiday images.
4th grade
Arts & crafts
Activity
Simply Symmetry!
Lesson plan
Simply Symmetry!
By folding and making mirror images for different shapes, students will discover a new world of symmetrical figures.
4th grade
Math
Lesson plan
Rabbit Moon
Worksheet
Rabbit Moon
There are lots of stories around the world for the rabbit moon: a rabbit image seen in the shadows on the moon's face. Here's one for young moon-gazers!
4th grade
Reading & Writing
Worksheet
Winter Collage
Activity
Winter Collage
...A collage is a collection of images arranged in a free form or organized manor....
4th grade
Arts & crafts
Activity
Symmetrical or Not?
Worksheet
Symmetrical or Not?
...The wings on this butterfly are mirror images! Does that mean that it has symmetry?...
4th grade
Math
Worksheet
Build a Dream Vacation Box
Activity
Build a Dream Vacation Box
...Cut images to fit inside of the map, trimming the outside images to to fit the contours of the border....
4th grade
Social studies
Activity
Resilience
Activity
Resilience
...Show your child the three images of resilience from the worksheet one at a time. Ask, "What do you notice about these images?...
4th grade
Activity
We enable strictly necessary cookies to give you the best possible experience on Education.com.Cookie policy