To make an arithmetic worksheet, select values for the options shown and click the CREATE button. You can just try it with the default values, or play with the values and re-create the worksheet.

If you don't like the problems generated, hit the SCRAMBLE button and you'll get a new set of problems with the same inputs.

The options are as follows:

Some options have advanced features, as described here: 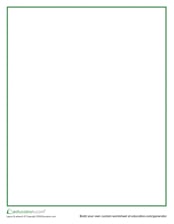 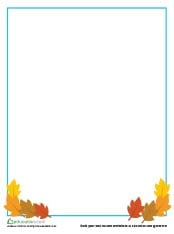 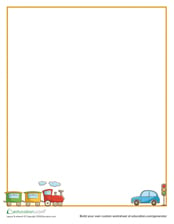 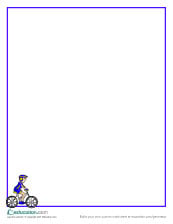 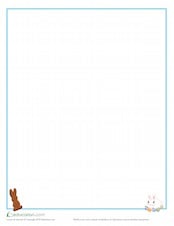 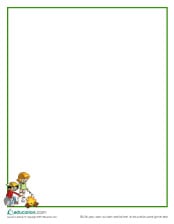 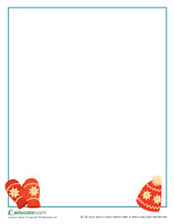 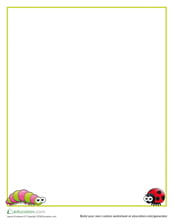 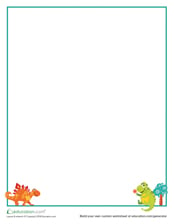 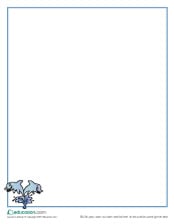 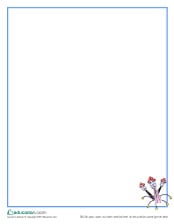 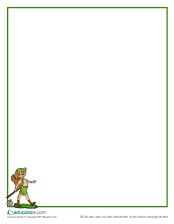 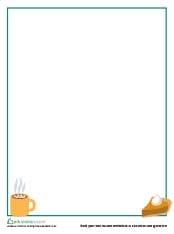 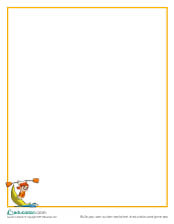 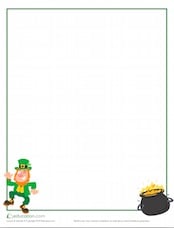 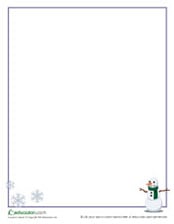 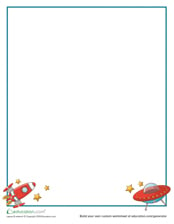 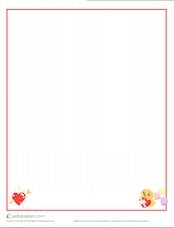 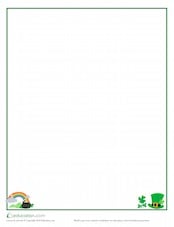 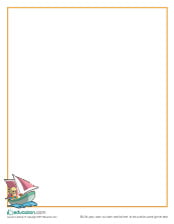 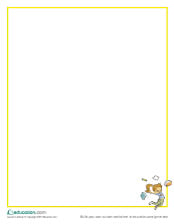 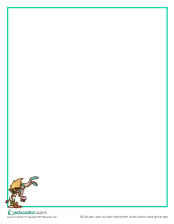 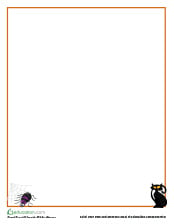 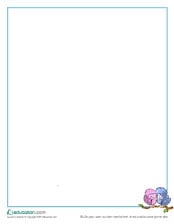 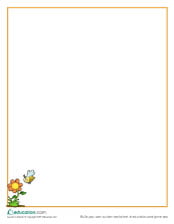 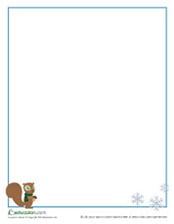 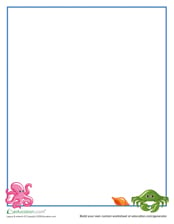 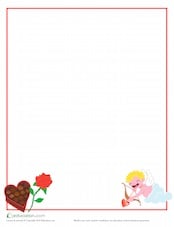 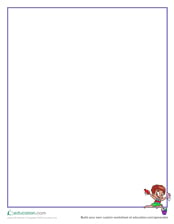 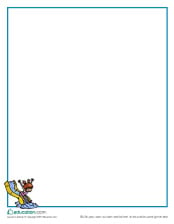 You've reached the limit of free worksheets you can create this month.

Learn More
We enable strictly necessary cookies to give you the best possible experience on Education.com.Cookie policy

Step 1: Who is primarily going to use this content?
My Child

I'm a parent or guardian

What is your date of birth?

Oops! this feature is for members only.

Please enter your email address and we'll send you instructions to reset your password. Go back to sign in page

The email is on its way. Please allow a few minutes for it to arrive. Didn't receive the email? Go back and try again