Women’s Suffrage and the 19th Amendment

From the middle of the 19th century, women in the United States organized and fought for suffrage, the right to vote and participate in politics. In this Women’s Suffrage and the 19th Amendment worksheet, children read a short history of the women's suffrage movement in the United States, from early civil rights pioneers like Lucy Stone, Elizabeth Cady Stanton, and Sojourner Truth, to the Seneca Falls Convention 1848, to the eventual passing of the 19th amendment in 1920. Students then answer a series of thoughtful questions and engaging prompts to reflect on what they have learned. Designed for a fifth grade literacy curriculum, this worksheet incorportes well into a study of U.S. history, civics, and Women's History Month. 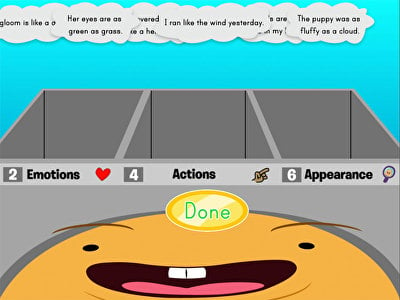 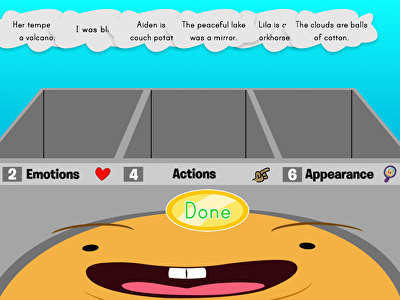