Build Vocabulary by Breaking it Down! 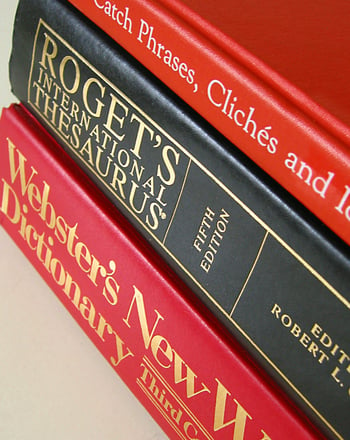 Looking up words in the dictionary is an important habit for fifth graders to get into, but it's not the only way to broaden your child's vocabulary. In fact, there are many clues that can help your child turn into a word detective to find a word's meaning. The origin of a word, as well as its possible derivations, synonyms and antonyms, and interesting idioms associated with it, can all give helpful hints about its meaning. Here's a cheat sheet to help break down words in order to find their meaning:

When your child encounters a new word, encourage him to see if he can determine its meaning by thinking about these aspects of the word. To help encourage this habit, try playing this fun, wordy version of "Go Fish!"

Related Guided Lesson
Based on your interest in Build Vocabulary by Breaking it Down!.