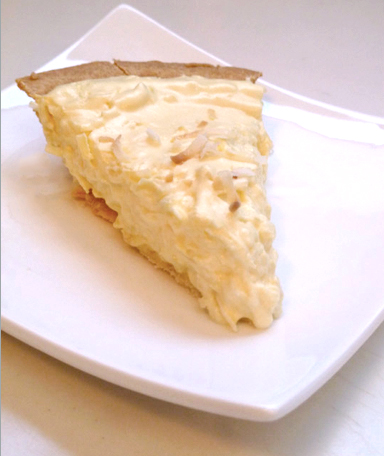 One of the most delicious parts of Kwanzaa includes a special pie made with creamy pudding and toasted coconut. This traditional African-American holiday celebrates the beauty of the art, food and culture of the community, and ends with a fabulous feast. Your child will learn more about Kwanzaa with this no-bake recipe that will make every coconut lover drool.

Did you know that Kwanzaa was conceived and developed by Dr. Maulana Ron Karenga, and was first celebrated on December 26, 1966?