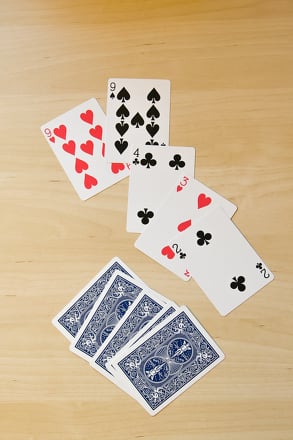 Help your child learn decimals while playing this exciting game. The objective is to make the largest number that you possibly can! Your kid will quickly learn the difference between tenths and hundredths as they try to beat their opponent. Because you'll be equating numbers after the decimal place with "cents," this game is also a great way to help them get a handle on money.

Related Guided Lesson
Based on your interest in Trading Places.