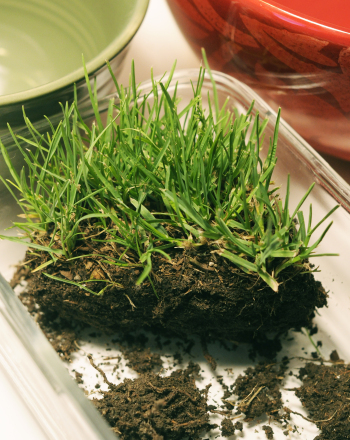 Human beings have long looked into the cosmos and dreamed of founding new societies on the surfaces of other planets. The problem with this is that our biology is so specifically suited to life here on Earth that even slight deviations from this planet’s conditions can make human survival impossible. Terraforming is one option that many scientists suggest when considering the possibility of future human colonization. Terraforming is the act of taking a planet or a part of a planet (sealed off inside a dome) and making it like Earth. A planet that is like Earth would, in theory, be capable of sustaining life that is from Earth.

Creating a biosphere is one way that one can test the plausibility of creating a sustainable environment that is closed off from the rest of a planet. Under the protection of a biosphere, plants, single celled organisms, fungi, bacteria and animals exist in the correct proportions so that the systems within the sphere mimic the systems protected by the Earth’s atmosphere.

Is it possible to create a biosphere?