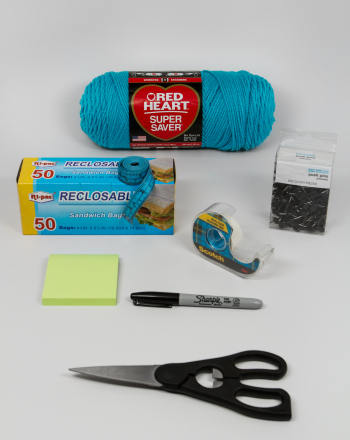 To find out if i made a hot air balloon with a toaster as a heat source and a bag for the balloon, would a bigger bag go higher than a smaller bag?

This Project is relatively safe.

To find out if I made a hot air balloon with a toaster as a heat source and a bag for a balloon, would a bigger bag fly higher than a smaller bag?

The first hot air balloon was invented in 1782 by two brothers, Joseph and Etienne Mongolfier. They discovered that hot air was lighter than cold air. They made a small silk balloon and it elevated thirty-two meters in the air. They found out that the hotter the air, the higher the balloon rose. They two brothers promised their dad they would never fly the machine themselves, so they sent a duck, a sheep and a chicken into the air. They flew for eight minutes and the animals were still alive. The entire science academy and Louis XVI witnessed the entire event. Louis XVI allowed a man named, Pilatre Rosier, to attempt to fly with a passenger. Their flight over Paris lasted 28 minutes while both men fed a fire placed in the middle of the basket.

The discovery gave the brothers a legacy of flying balloons. A competition started up between Pilatre and the brothers to see who could fly the highest. They started making balloons bigger. Pilatre died after he tried to fly from France to England in 1785. His balloon caught fire because he had a small bag of hydrogen attached to his basket.

When making your own hot air balloon, does a bigger bag cause the balloon to fly higher than a smaller bag?

My guess is, the bigger the hot air balloon, the higher the balloon will go.

I tested the bigger bag first and each time it rose almost to the top of my ceiling (about 3 meters) as the bags got smaller, they didn't rise as high as the first bigger bag, the smaller the bag the less it rose.

This graph below shows what happened with each balloon (bag) at each test. 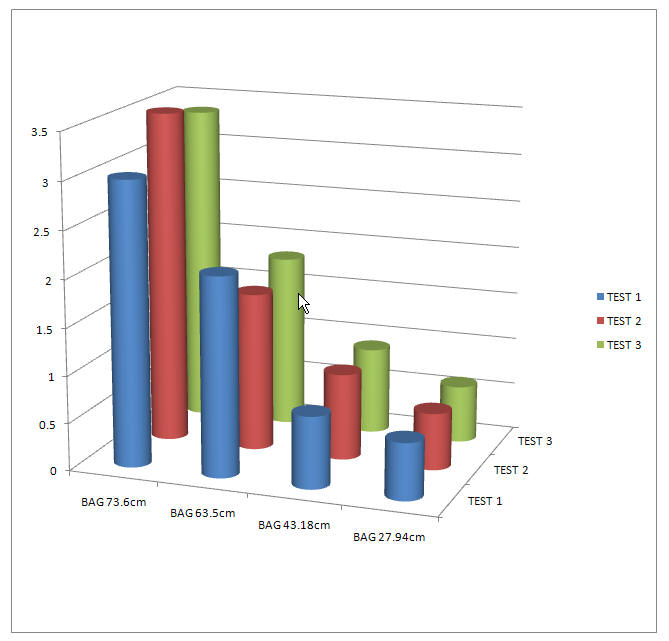 In conclusion my hypothesis was correct. When i tested the biggest bag with the toaster as the heat source it rose the highest. Each time we tested a smaller bag it did not elevate as high as the first biggest bag. Next time, I would like to test what would happen if we changed the setting on the toaster to a higher degree or test different heat sources to see which bag would stay in the air the longest.