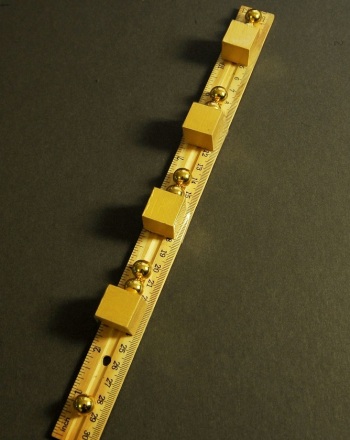 Have you ever seen one of those roller coasters that shoots out of the station at an insanely high speed? These roller coasters don’t need to climb hills first to use gravitational potential energy—their power comes from magnetism and energy conservation.

A series of electromagnets (magnets made by pumping electrical current through coils of wire) alternately push and pull on the rollercoaster, pumping up its speed pretty quickly. Some engineers have imagined using the same idea to launch objects into space (from, say, a base on the Moon) without using rockets.

In this project, you’re going to build a very simple magnetic accelerator to launch steel balls at targets. What could possibly go wrong? 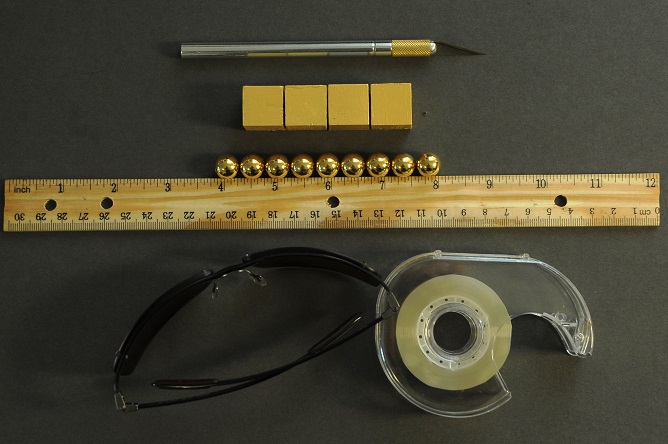 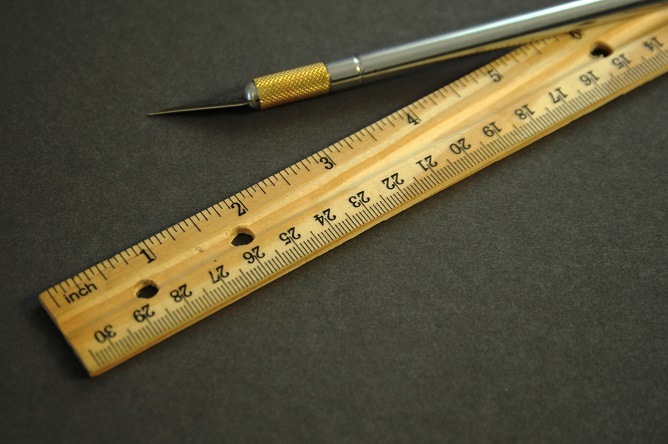 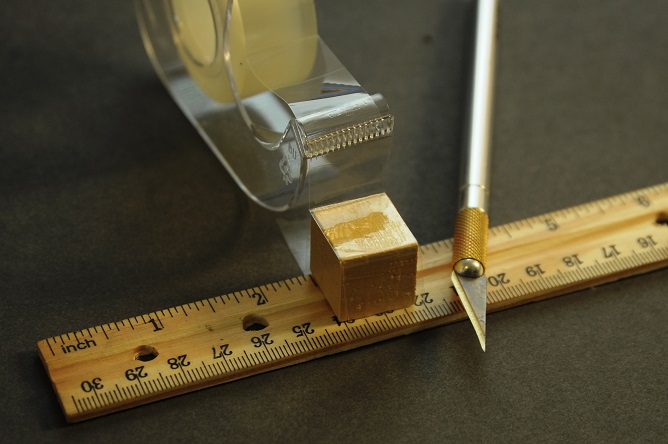 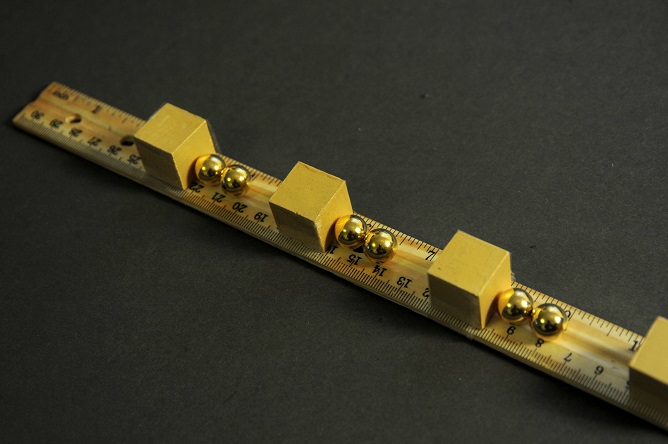 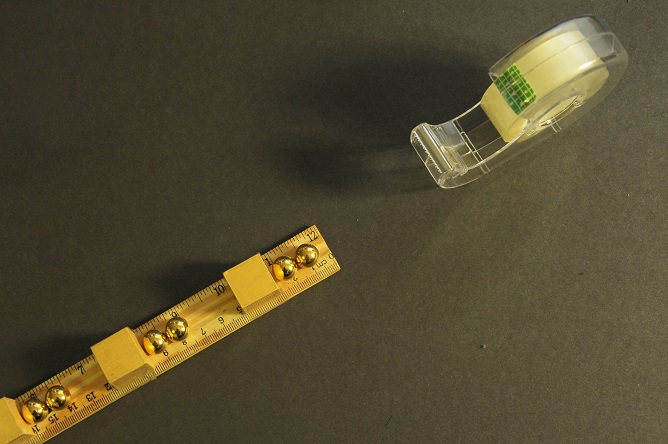 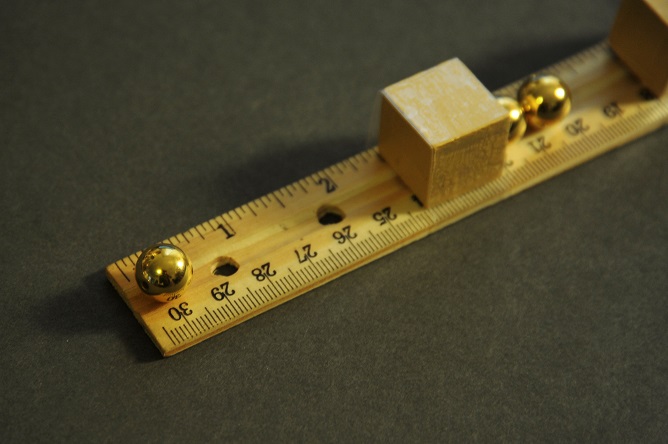 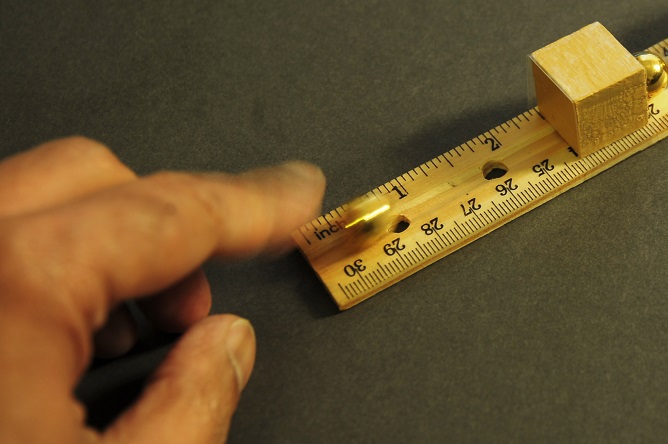 The ball will be attracted to the first magnet and set off a chain reaction of balls firing between the magnets until the last one flies off the ruler at high speed to strike its target.

What you just saw is a fantastic example of energy conservation. Energy from one ball gets transferred to the next, and then to the next, and so on. But where is all the energy in the last ball coming from if the first ball starts off from rest?

The answer is in the magnets.

Before the starting ball is released, there is potential energy stored up between the ball and the first magnet. The magnet and ball feel an attractive force, but your finger is preventing anything from happening. Once you let go of the ball, it gets drawn towards the magnet (which won’t move because it’s taped down). Potential energy gets converted to kinetic energy—the energy of motion. This is no different then holding a ball in the air and letting it go.

Eventually the ball strikes the magnet—but where does all that energy go? Well, it gets transferred to the balls on the other side of the magnet. The ball closest to the magnet is held pretty tight, but the second ball is farther away and doesn’t feel as strong an attraction to the magnet. This means there’s enough kinetic energy from the first ball to send this ball flying off with nearly the same amount of energy. (That’s why we need two balls stuck to the other side of the magnet: to lessen the attractive force a bit. Try getting it to work with only one ball loaded up next to each magnet and see what happens.)

Are you seeing a pattern begin to emerge? With each added magnet, more kinetic energy accumulates in each launched ball. The last ball takes off with the combined kinetic energies of all the balls that came before it!

In principle, you can add more rulers and magnets and get the final ball moving as fast as you like—up to a point. Eventually, the balls would be moving fast enough to break the magnets, a limit for which I’m sure your target is very thankful.