Snag a Spoon! A Math Game 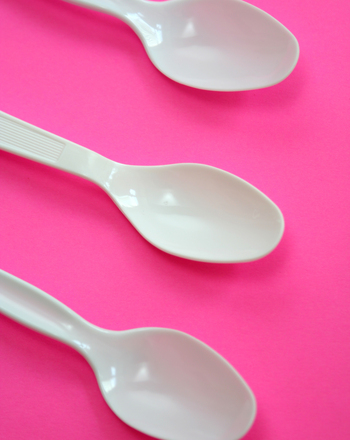 In this version of the classic card game, students gain a solid understanding of basic equivalents, while having so much fun they may not realize it’s a math review. But when it comes time for that big equivalents quiz at school, your child will remember the equivalents practice she got while snatching that spoon!

Note: Play moves quickly so be sure all players have 4 cards at all times.

Related Guided Lesson
Based on your interest in Snag a Spoon! A Math Game.