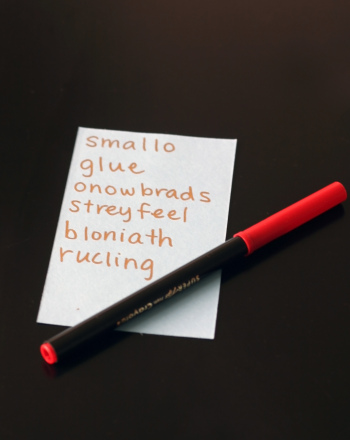 The Winter Olympics are comprised of events that are unique to the season. Not only are the events specialized, but the language used to refer to them is, too. This brain teaser challenges your child to unscramble words the Winter Olympics jargon that describes the competitions taking place in Vancouver, Canada this month. This quick-thinking activity puts his critical thinking and research skills to the test!