Is the Earworm Effect Real? 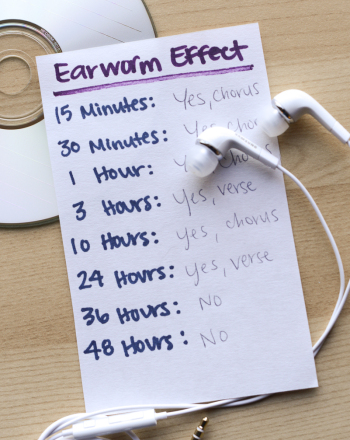 This experiment will explore the existence of earworms, songs that get stuck in your head.

Everyone is familiar with the idea that some songs “get stuck in your head.” This experiment attempts to find some validity to that claim.