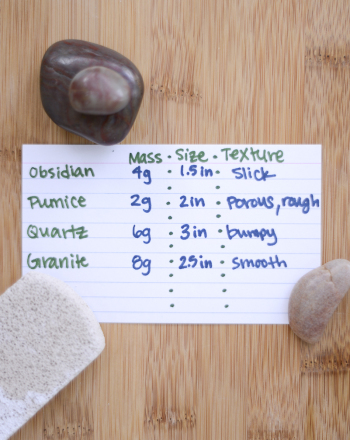 The purpose of this experiment is to test various sedimentary, igneous and metamorphic rocks to find out whether one of these rock families is stronger than the others.